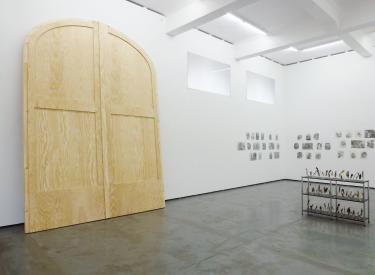 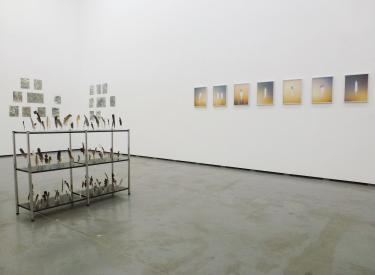 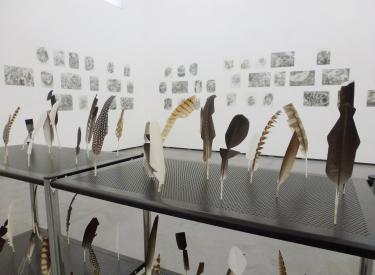 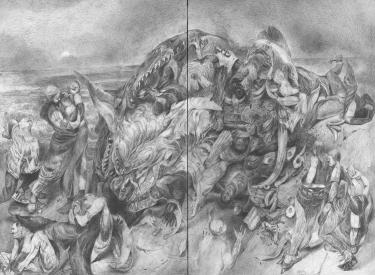 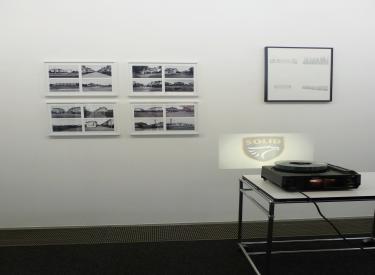 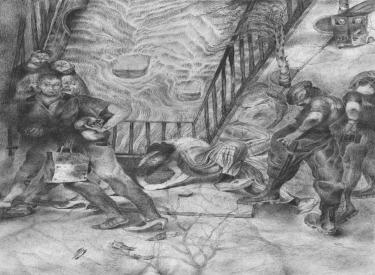 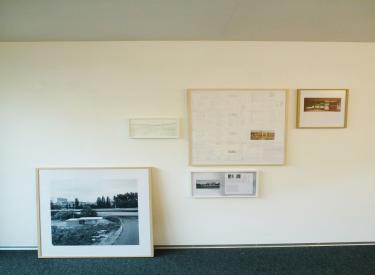 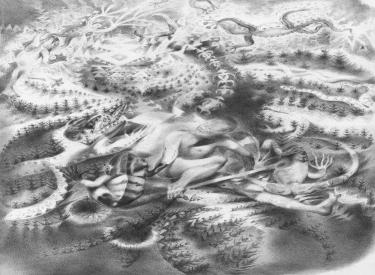 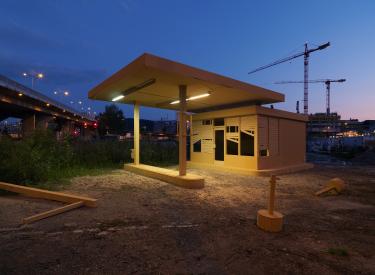 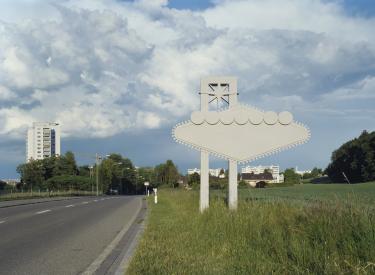 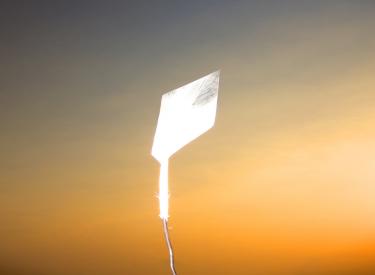 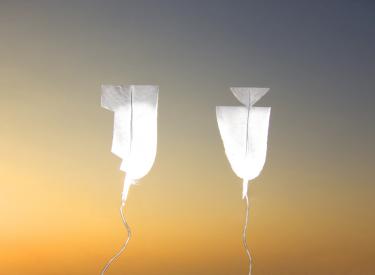 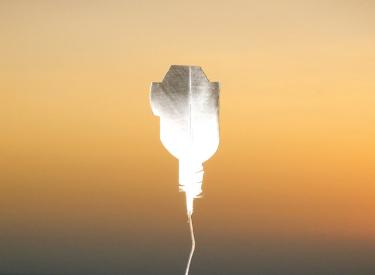 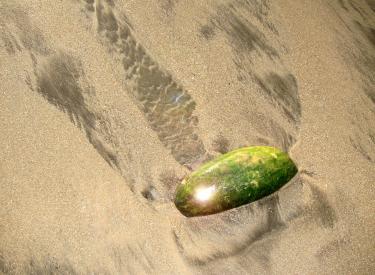 Michael Meier & Christoph Franz have been working together in the field of temporary architectural intervention in the exterior as well as the interior ever since they’ve been studying together. An intense research of the place and its utilisation always precedes the physical creation. Meier & Franz work in a situational way, they react to the environment in exemplary reconstructions of the reality, which however most of the time are not verifiable as such. For , the artist duo targeted the for- mer entrance gate – the present exhibition room of the gallery used to be a machinery hall of the Swiss machine factory. The gate is only visible from outside, the present does not offer any indication for the former function of the room. Meier & Franz will reconstruct the original entrance situation and bring it back into the room and into the now.

Anja Schori works with photographic constructions, which often reflect the medium itself: the relationship of image area and room. Main theme of the seven-piece series are feathers, which have been shot in front of the nearly not recognizable evening sky painted in red and orange. Through the use of flash the feathers are brightened up in a way that they lose spatial dimension and become pure form. In addition, the perception of space is lost, the exact colour gradient is perceived as a plane. In another work, the artist sets an Indian religious setting in scene, where however the spiritual and religious meaning remains hidden. Visible are only the fine lines resulting from the embossed printing. As single parts without connecting colour areas, they do not connect to a statement.

Matthias Wyss is a creator in the true sense of the word. describes the work of the artist concisely as a human being who draws and in doing so, creates his own universe. The universe of Matthias Wyss reminds of old masters, of Goya and Bosch. The nearly mannerist-like movements of the figures create intricate scenarios of apocalyptic conditions. Wyss works in large-scale cycles, without previously making a commitment on a definite narrative creation. Instead, he lets the narration be created directly on the paper and from the previous drawings. Accordingly, rational storylines, which are aimed at a definite interpretation or statement, can neither be found on the single drawings nor in the cycles. Every picture is a deep interdependence of several narration levels.

Despite their different artistic media, the three positions prompt us to look closer and invite us to compare the realities they present with the ones we know.