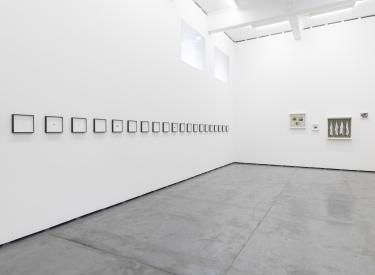 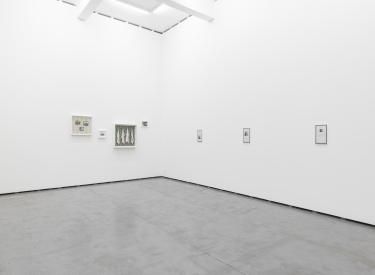 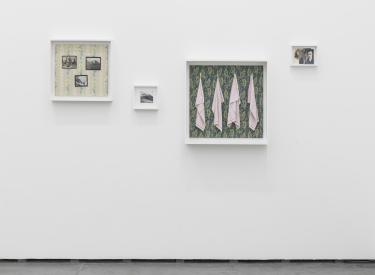 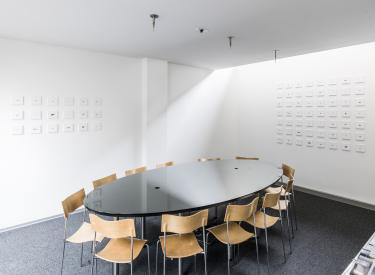 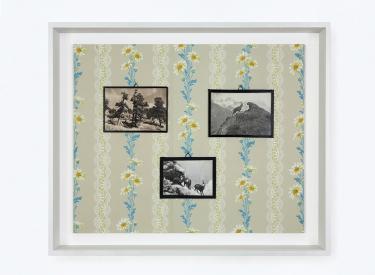 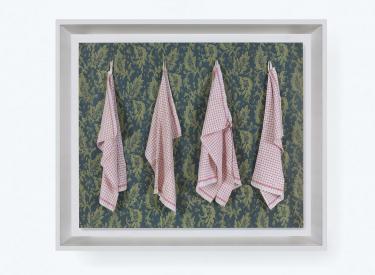 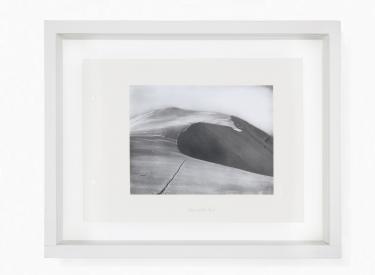 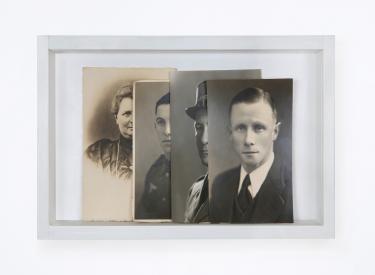 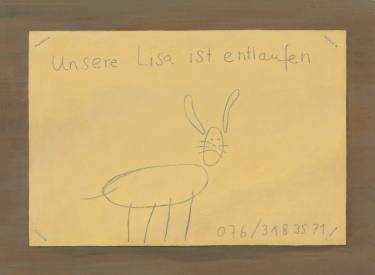 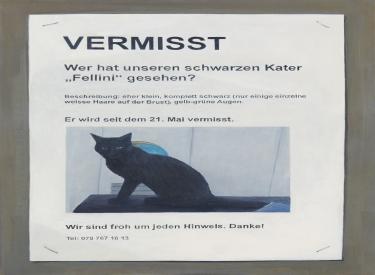 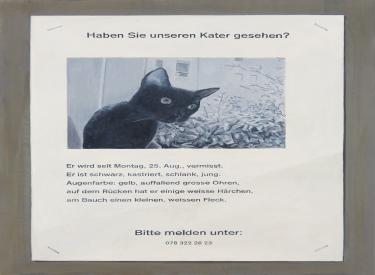 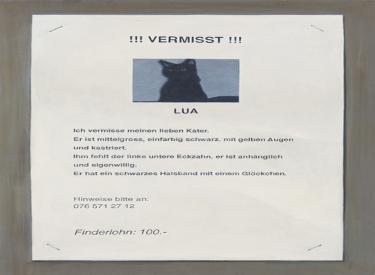 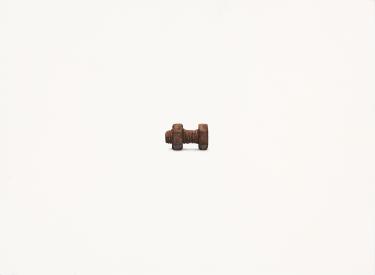 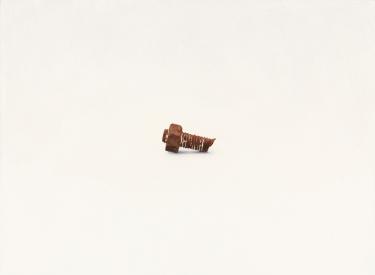 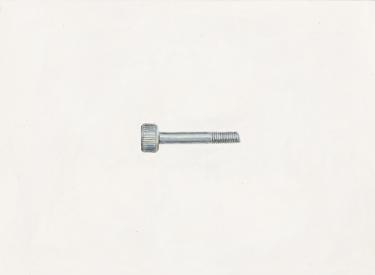 Three series of 'portraits' of screws constitute the major part of this exhibition of works by Christoph Hänsli. He created the plates because he was intrigued by the notion that the small parts he kept finding in rural and urban settings might be missing from some piece of machinery and could no longer serve their purpose, however lowly.

His almost 200 subtle and highly differentiated paintings say little about the origins or actual function of these mundane objects. While none of the screws can lay claim to a great past, each has been captured in a mysterious new context that has transformed its initial meaning.

In a series of four wall-mounted objects that feature objects alluding to long-abandoned environments, the artist has captured at least some of the essence of elusive memories. One of these objects has given the exhibition both its name and a degree of inner cohesion. It is the photograph entitled, Petra's last trace. The trace of skis in the deep snow takes the eye to a point beyond which even the most mindful interpretation becomes futile.