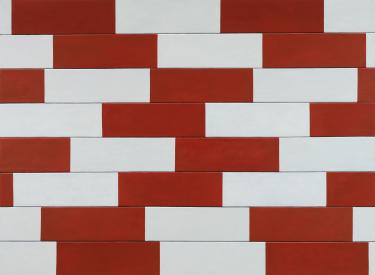 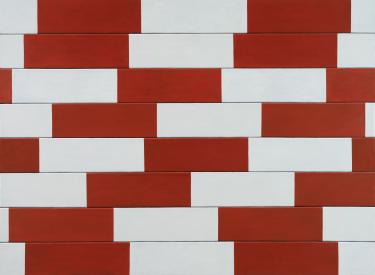 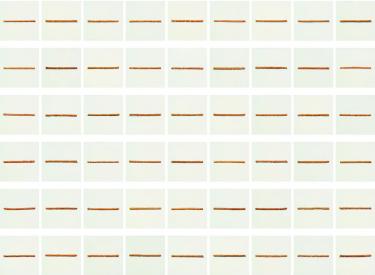 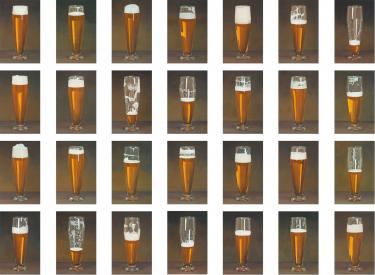 In his paintings, Christoph Hänsli not only does he make the concret items visible, but he also turns each individual appearance into a moment of an athmospheric whole. His pictures convey a specific mood, in which sleek, gentle, cheerful, or glaring light the individual objects are experienced. Christoph Hänsli is exhibiting for the first time at the Bob Gysin Gallery by presenting three extensive work cycles, in which he mixes his artistic approach with strategies of the conceptual art and OpArt.

In the meticulous, repetitive depticion of the selected everyday objects he hides, in fact, a feeling of absurdity. With great meticulousness Christoph Hänsli creates neatly “Salzstengeli”,, (Bier-)”bars” and building blocks. The exact painting way and the numerous, glimmering color layers reveal the time the artist has spent on creating the 85 panels. Do the 30 beer glasses celebrate a well-known everyday ritual, which marks the end of the working day? And how are the 52 “Salzstengeli” to be interpreted? Do they hint at the weekly cycle of a year?

The signaletic effect of the red and white striped building mats is exaggerated by the multiple use of the panels and finally dissolves as a visually irritating pattern in the optical illusion. In fact, Hänsli’s work partially flirts with OpArt and conceptual art. The isolation and the most neutral recording of objects, as well as the serial compilation of nearly identical objects, recall the conceptual art of the 1970s, which struggled to explore the fundamentals of art in a strict way. What knowledge can be gained from differently drowned “sticks” or from the uniform “Salzstegeli”? The differences unveiled by the series lie in the various foam structures or in the slightly varying placement of the salt grains. Hänsli’s fine sense of humor is shown by the fact that the serial studies of volatile and accidental phenomena show a high degree of pictorial perfection.

Hänsli talks about “capturing an atmosphere” through his paintings and about transforming objects into portraits. The beer glasses with their rather dull color, the nuanced reflections of light and the picturesque foam formations convey an harmonious ambience, which, like in many of his earlier works, plays with the moment of nostalgia. On the other hand, the light and the color palette of the “Salzstegeli” and the “building blocks” are sober and reflect the current “Zeitgeist” to the fullest. Also with his concept of portraying objects, Hänsli conveys a picture of the zeitgeist. The modesty of everyday life reflects the stylistic preferences of their time in their special forms, and are also an expression of fundamental attitudes to the world. 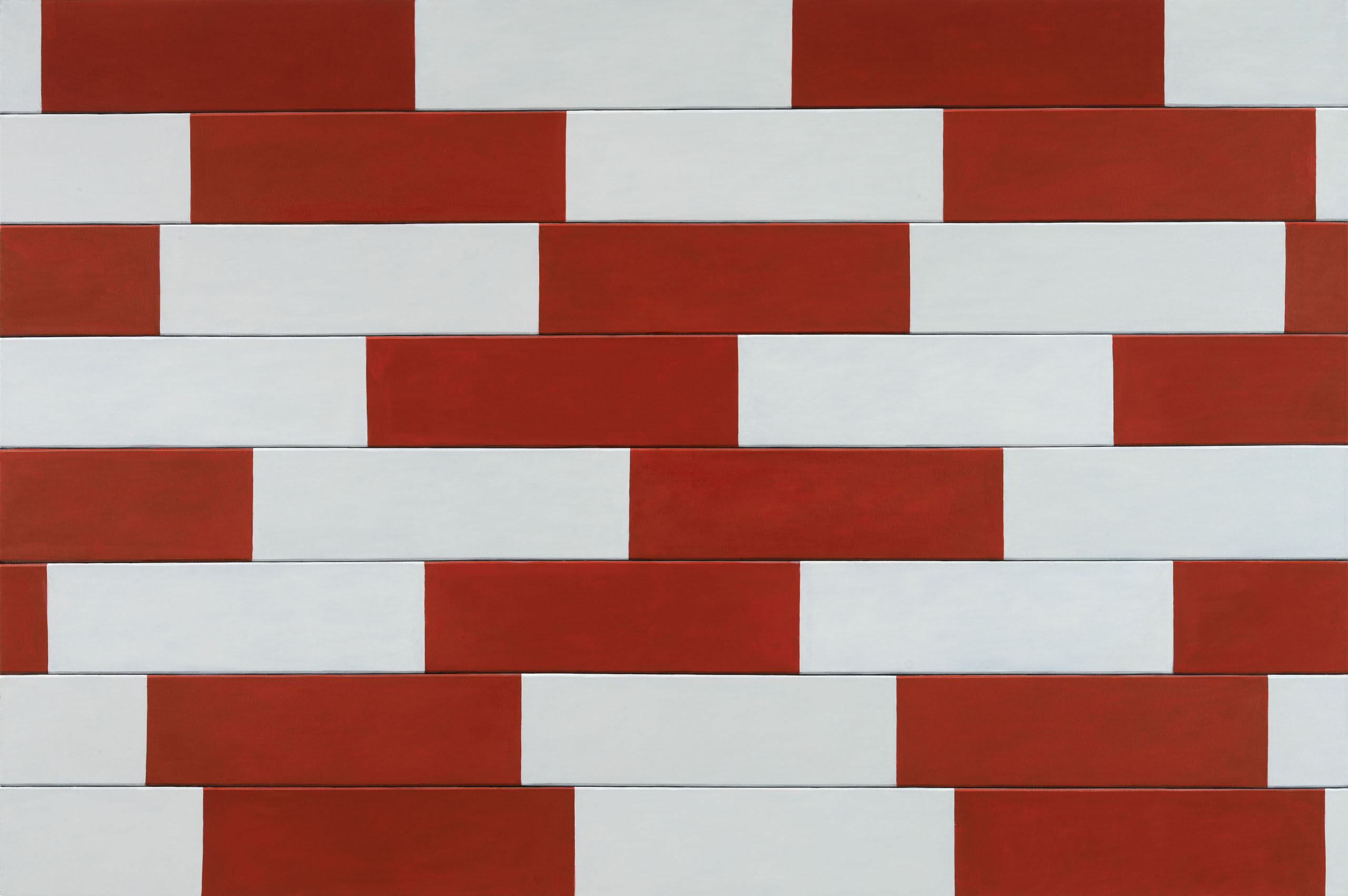 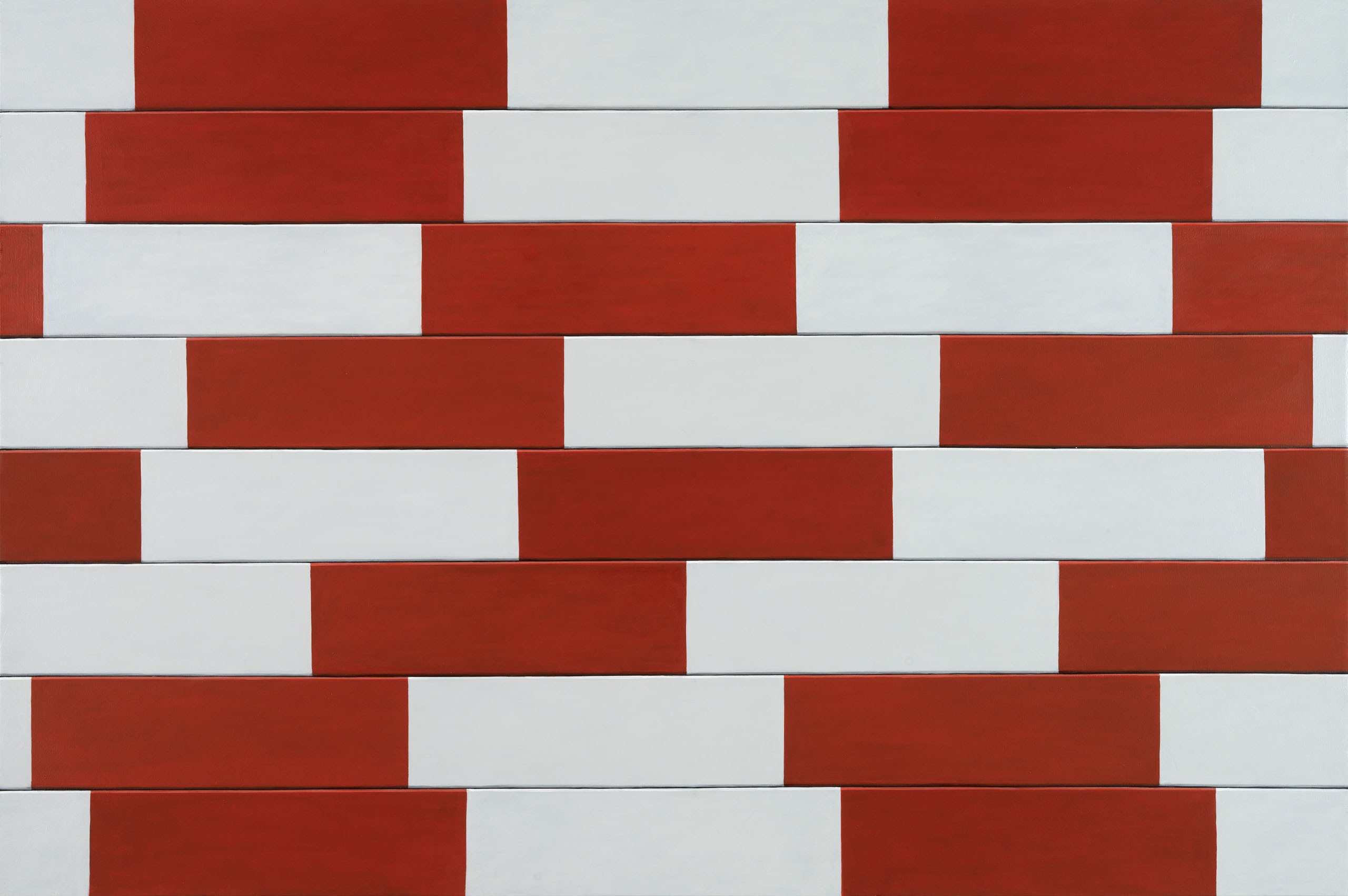 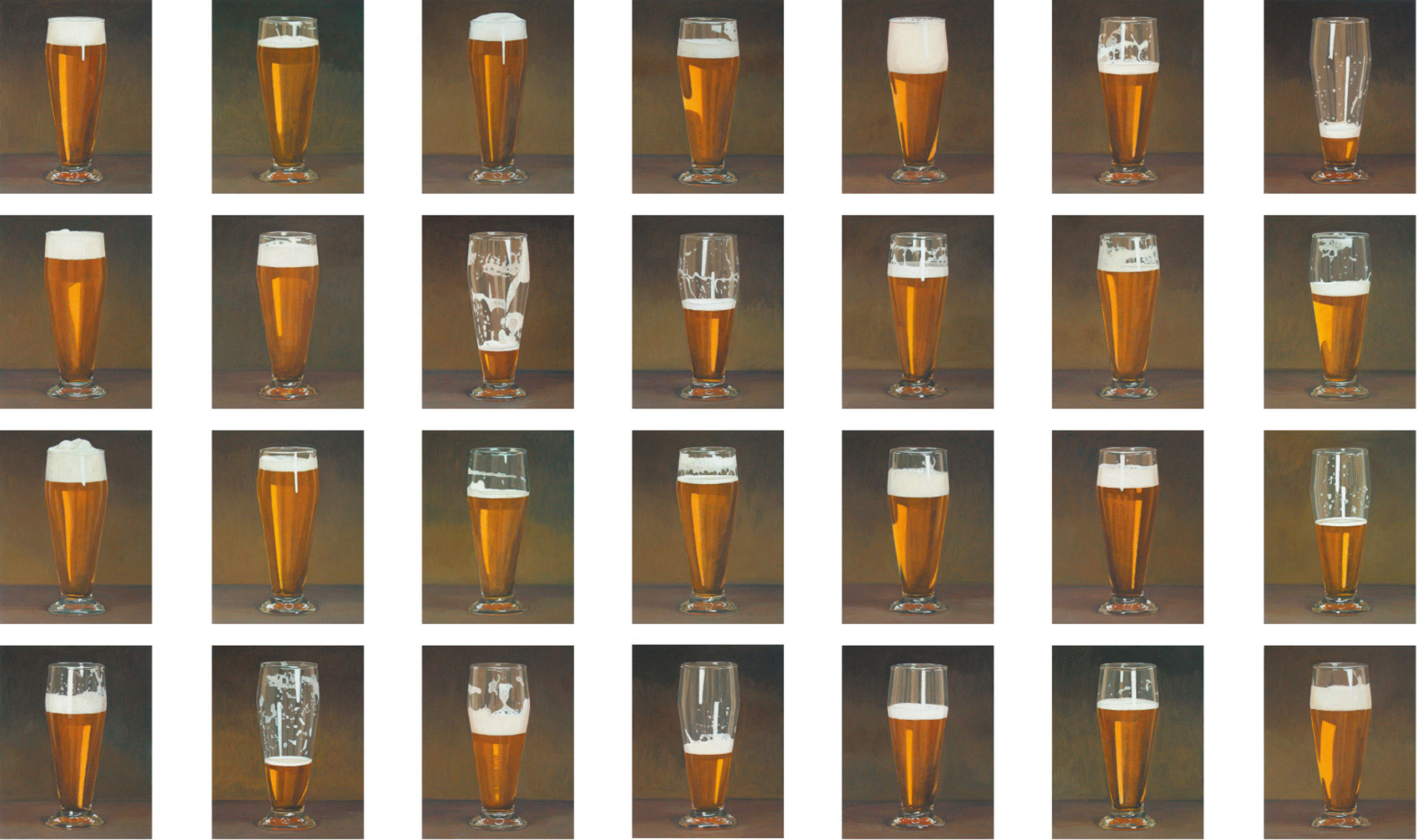