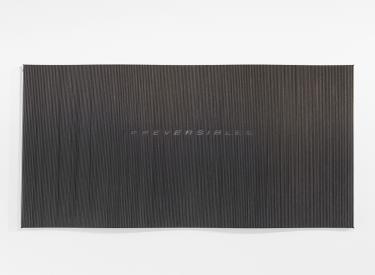 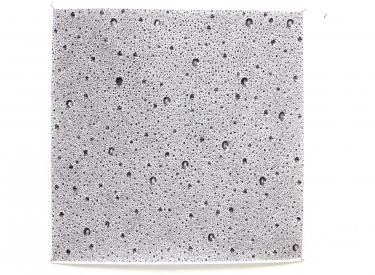 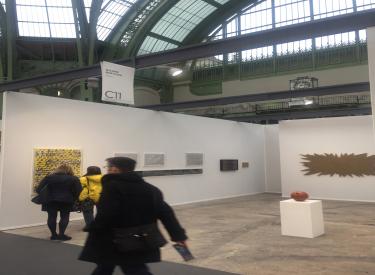 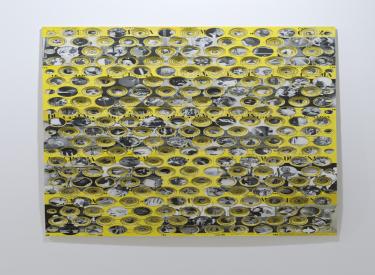 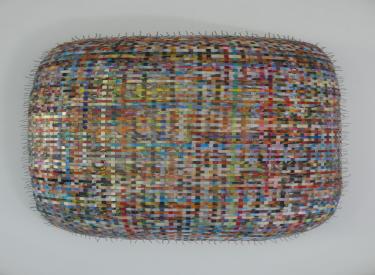 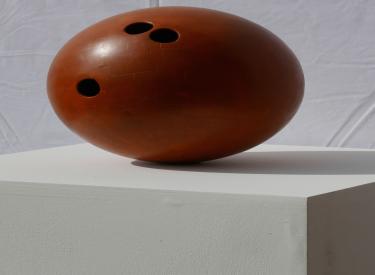 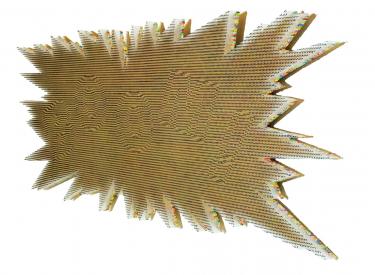 In her works, the Swiss artist with Bolivian roots and based in Geneva, plumbs the depths of space to explore matter and the void around it . Perrin has been highly consistent in her focus on space, depth and light, and on how these elements interact with each other.

In her hybrid works oscillating between the two and three-dimensionel, Perrin employs materials that are uniquely suited to respond to and interact with visitors moving around the gallery. Slender, store-bought metal springs or industrial-style polycarbonate tubes, as well as printed papers or lenticular foil are "condensed" to the point at wich a two-dimensional piece acquires a sculptural character and her materials adopt different functions. PErforation is one of the key methods employed to reveal the quality and depth of her material.

In 2012, her travelling scholarship year, Perrin explored the cit< of Berlin, often wandering around aimlessly and only occasionally allowing herself to be guided by a map. Having previously applied a coat of dark paint to one such map, the artist proceeded to scratch off the paint in expansive gestures that echoed her otherwise unrecorded walks, and revealing the "interior cartography" of a new, imaginary network of paths superimposed onto that of the original streets and alleys.

In her series, Les Cahiers d'Alberto (Alberto's Booklets), the artist used countless 1960s cinema programme booklet that her father had left behind to create dense stacks of stratified paper nto which she made conical incisions. These conical shapes reveal any number of illustrations of actions, gestures, faces and ladscapes.

Using techniques such as accumulation, interaction, interrelation and repetition, Perrin has created a body of works that invariably engages visitors in a spatial, three-dimensional experience. 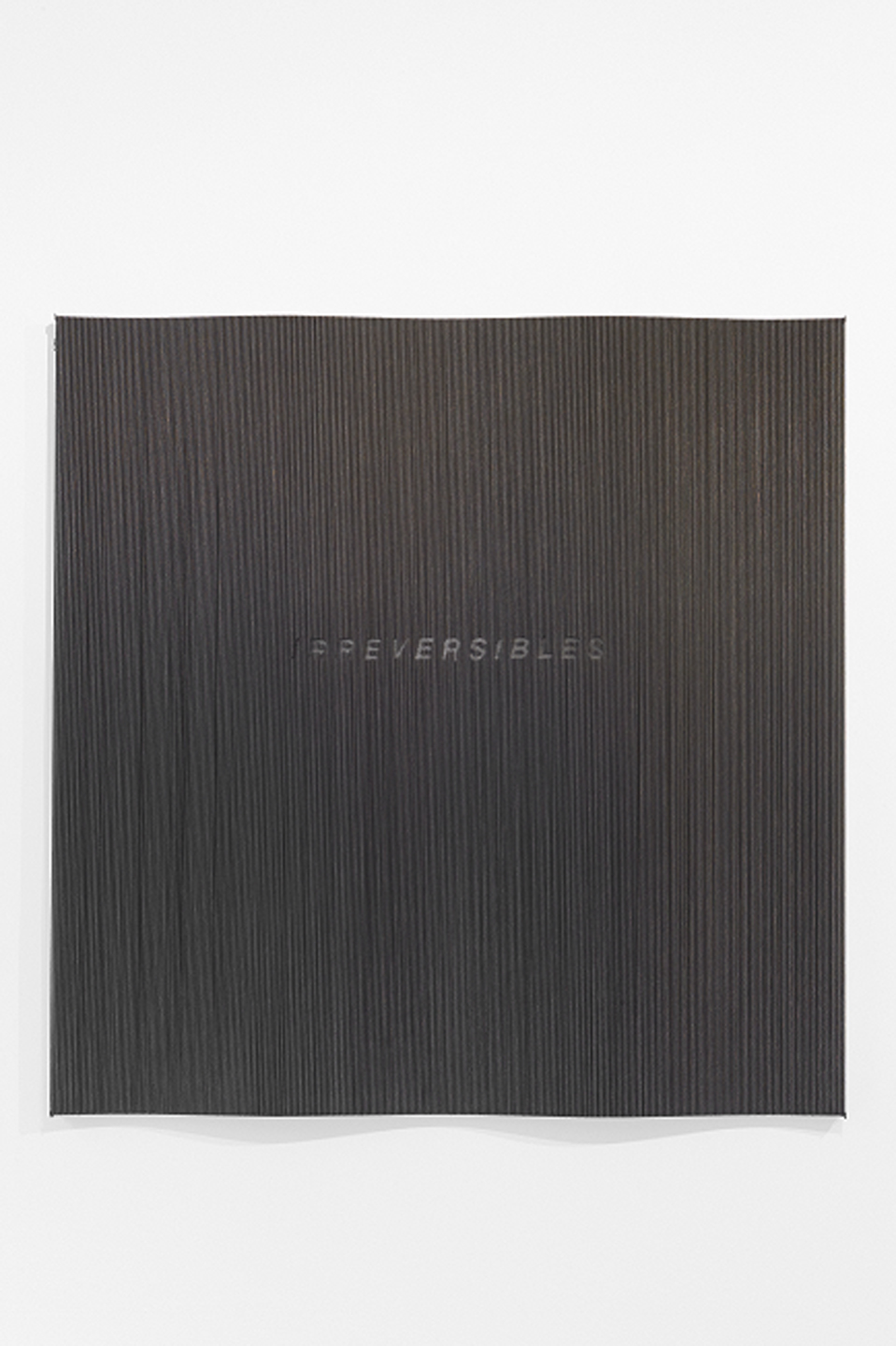 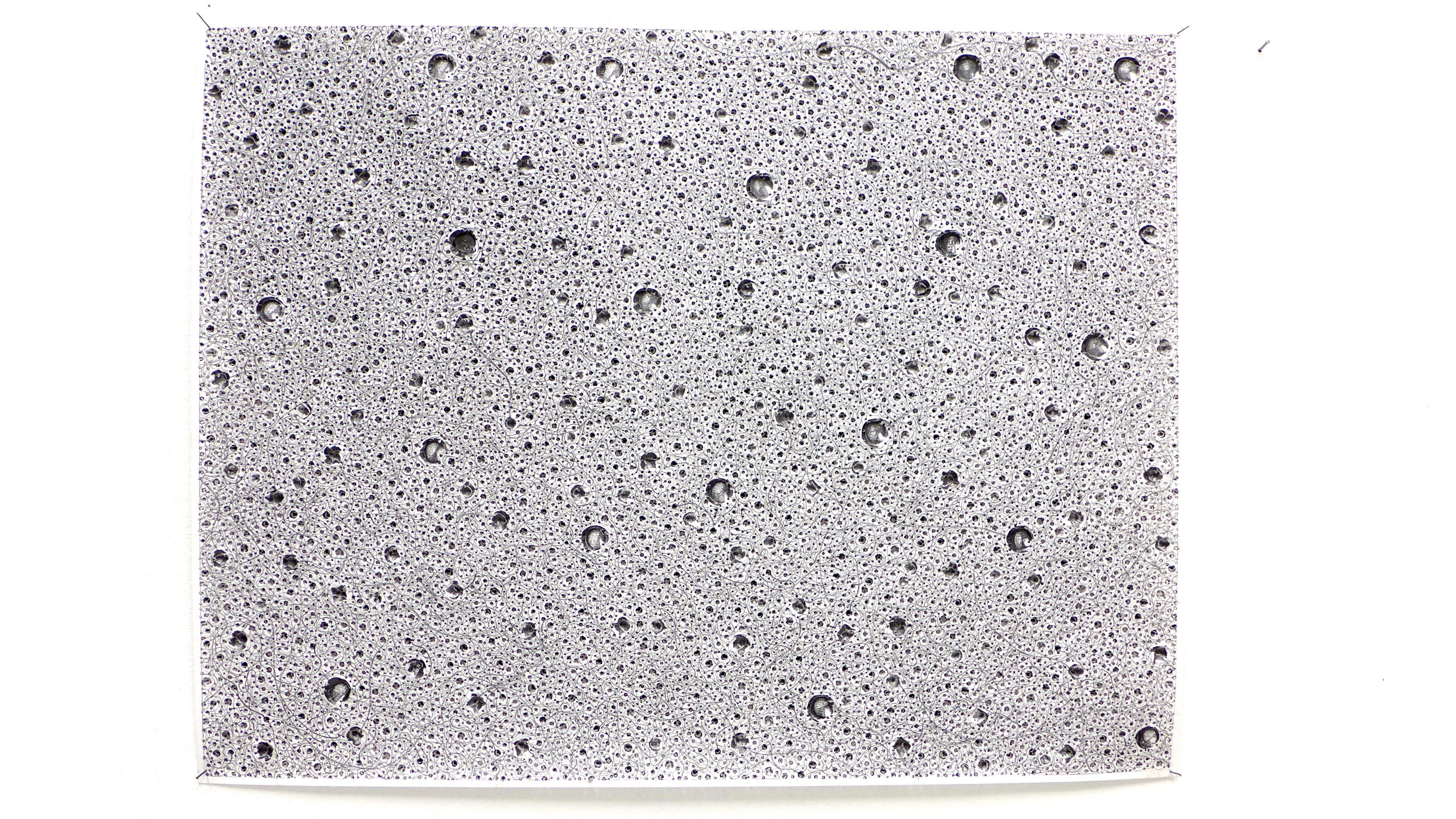 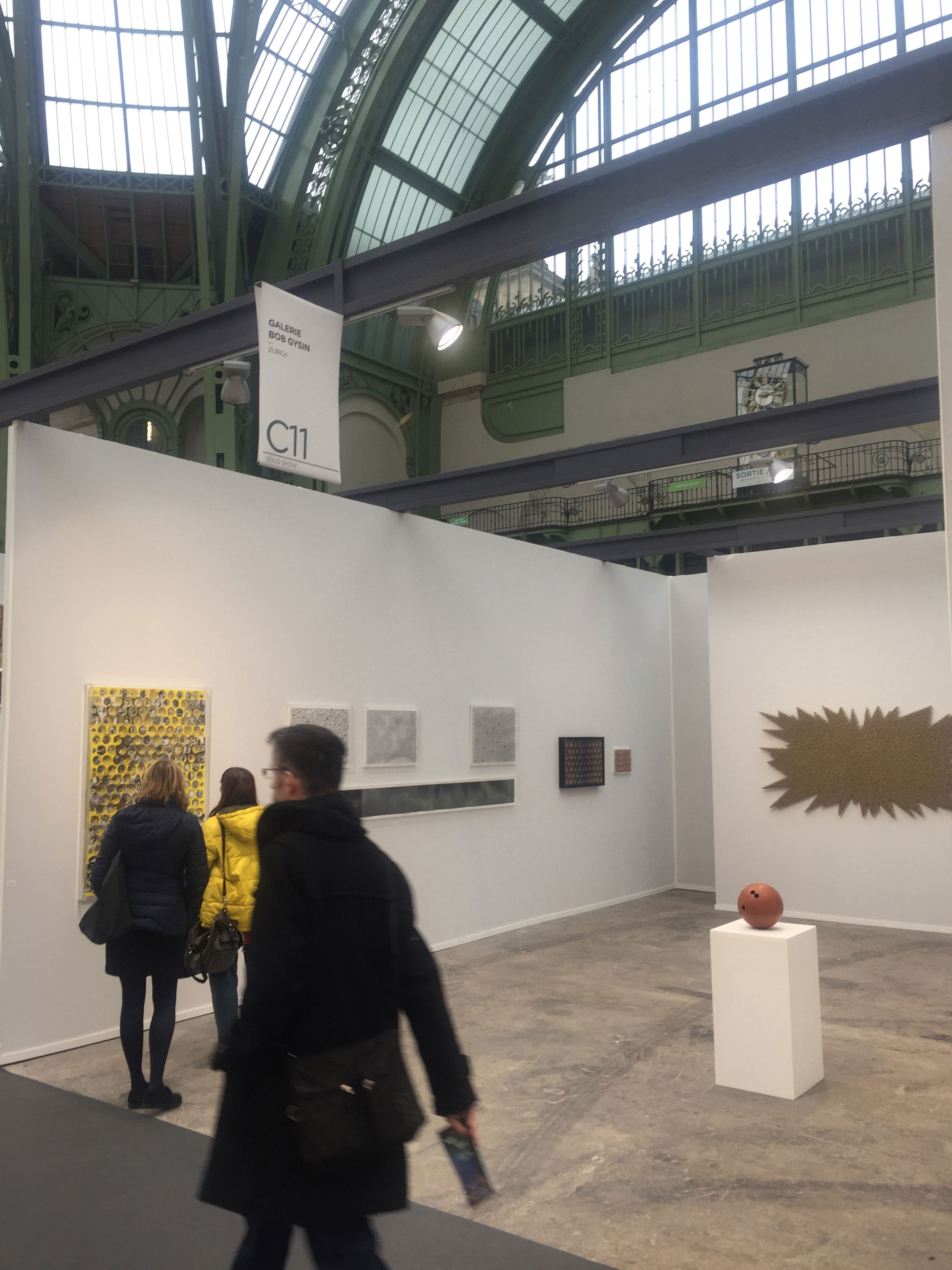 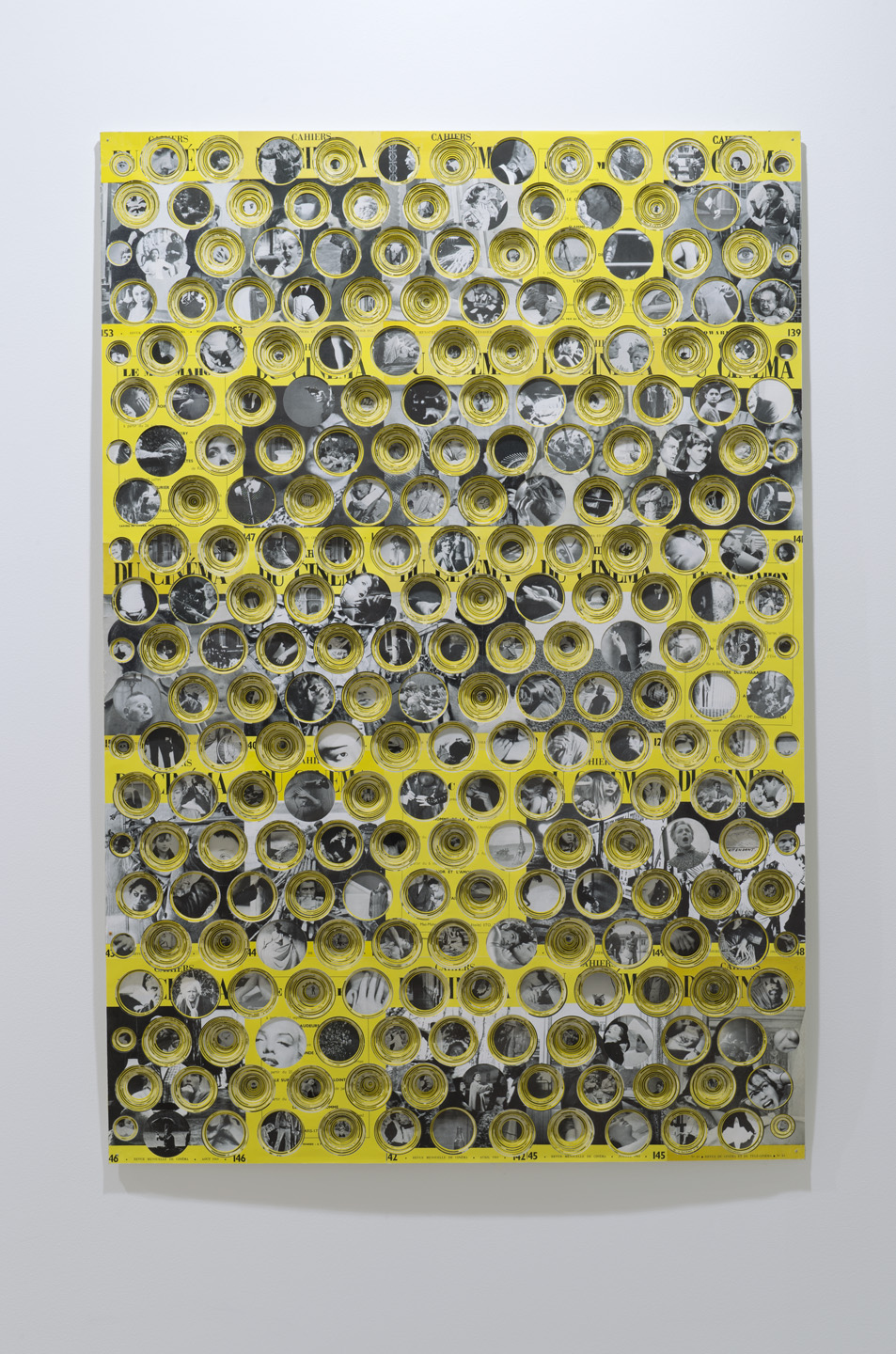 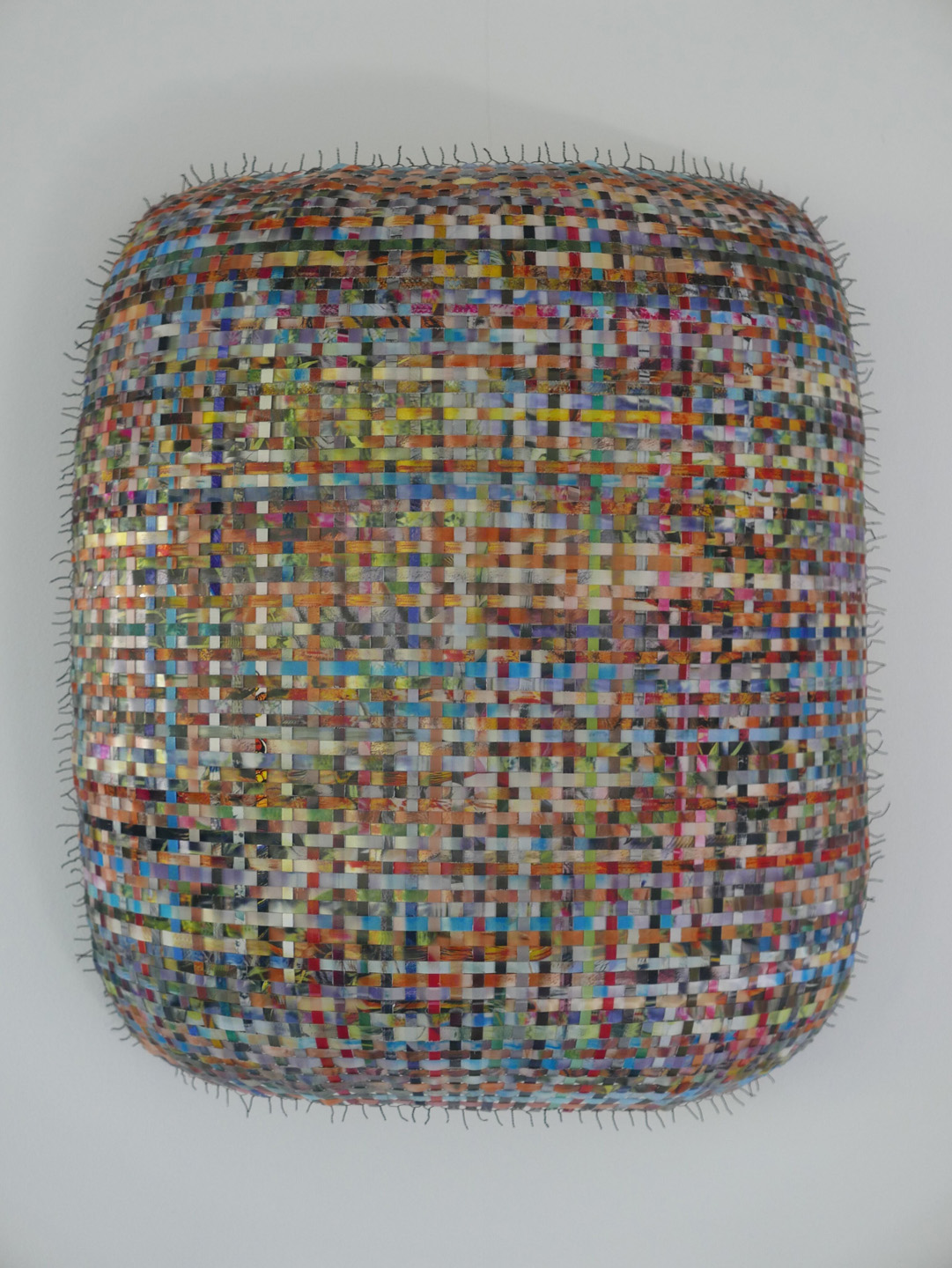 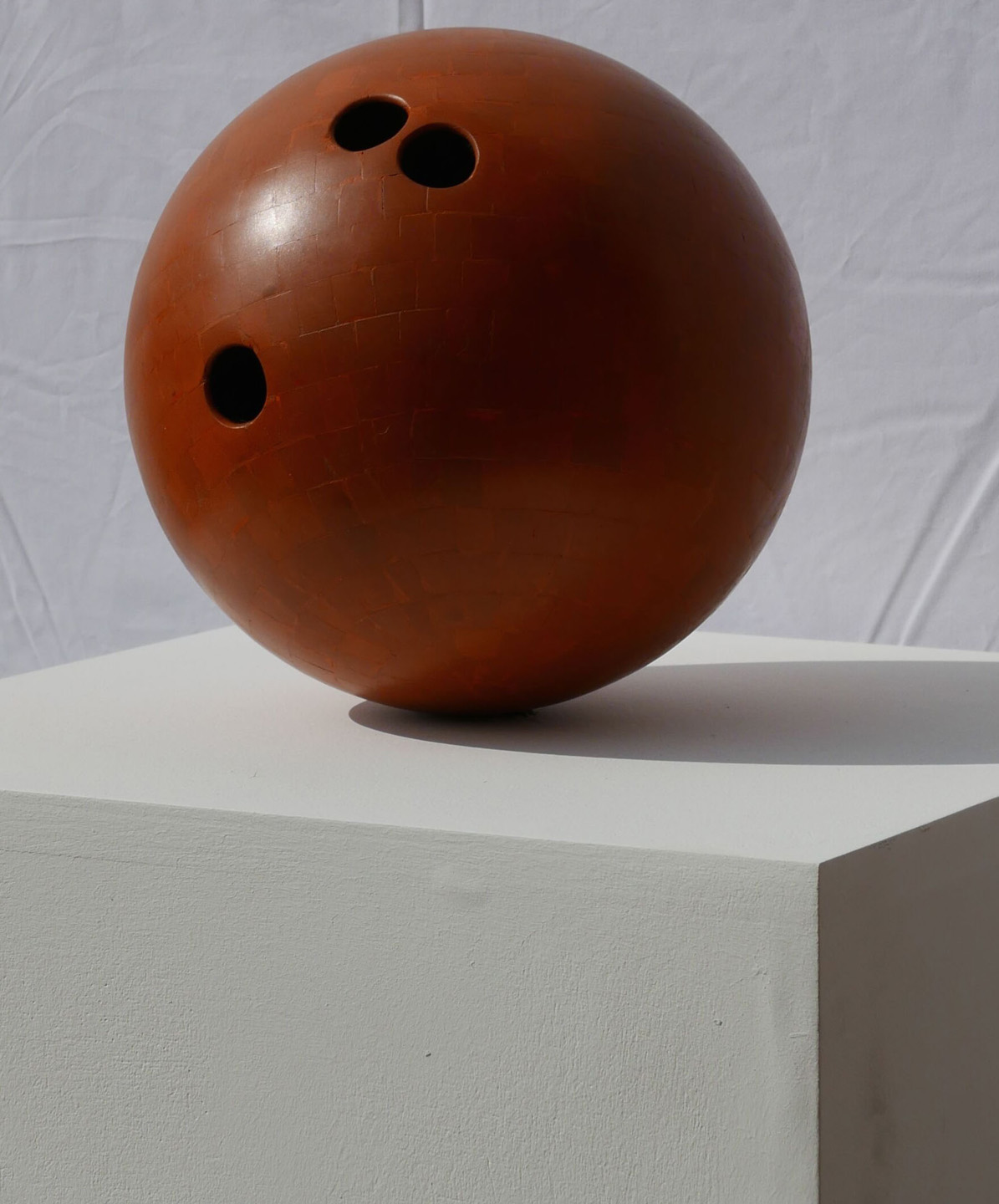 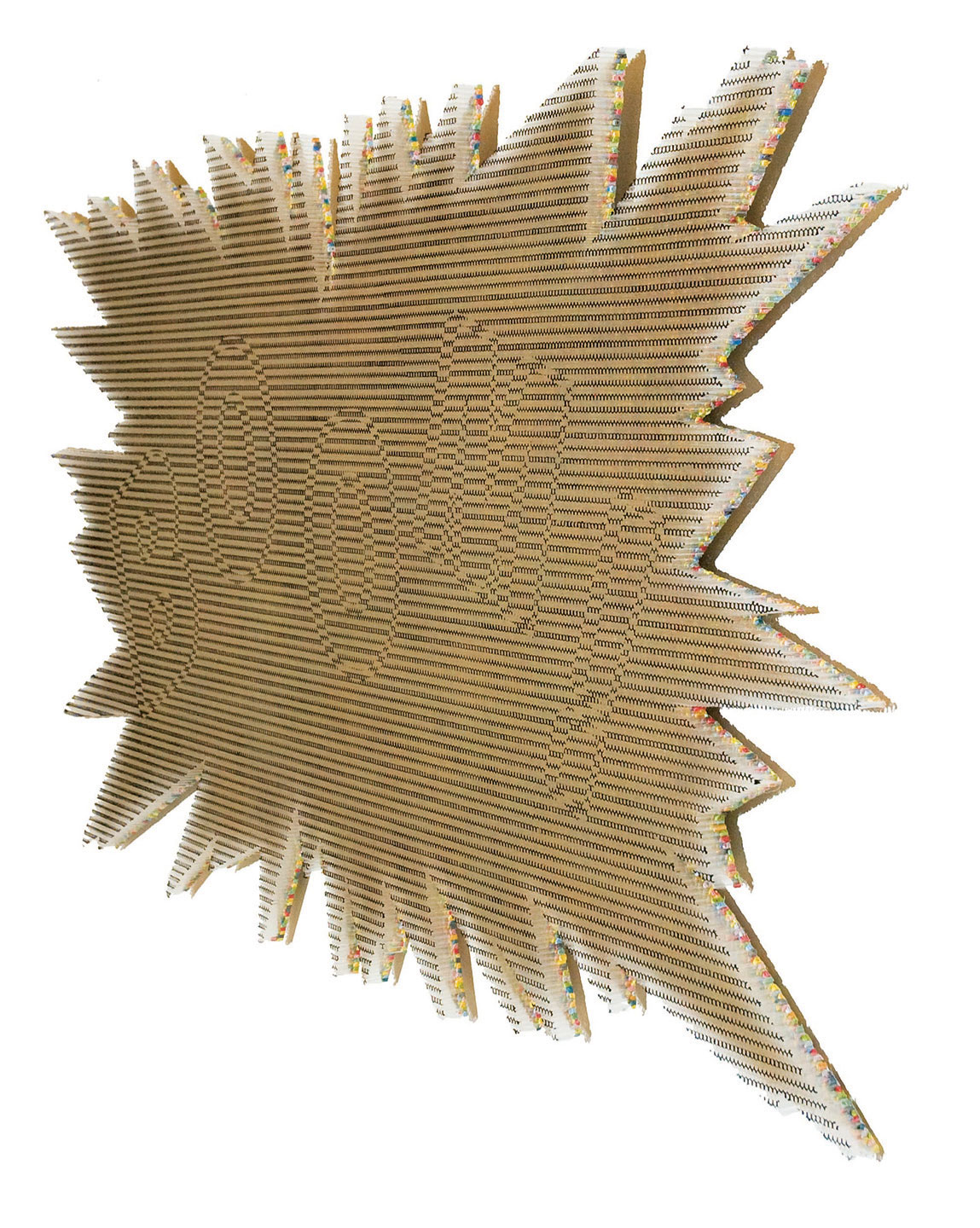 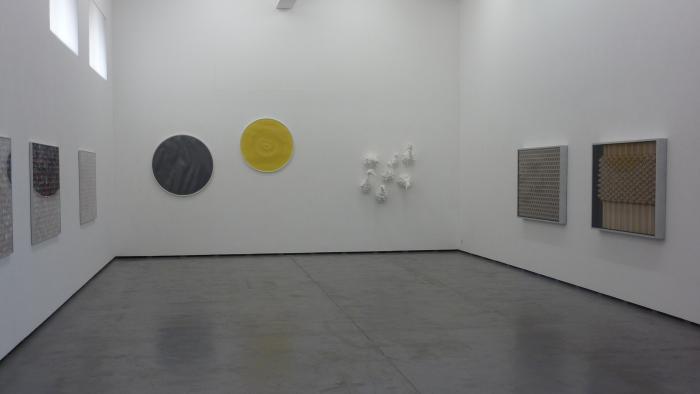 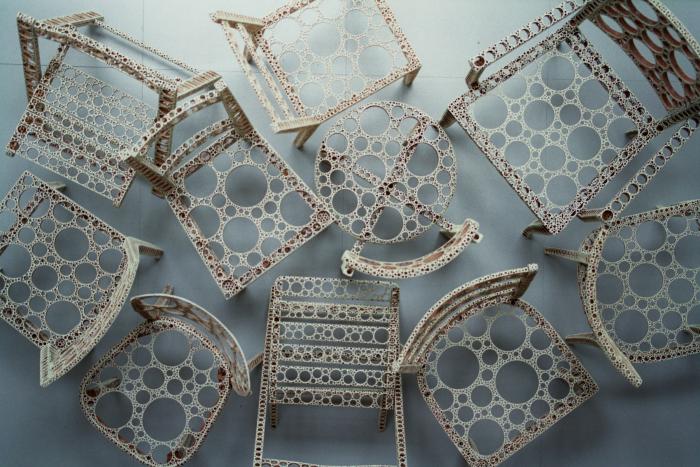