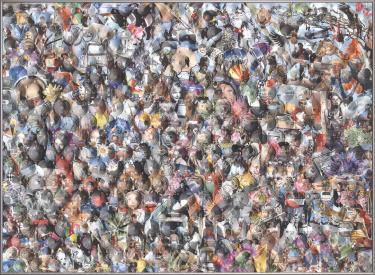 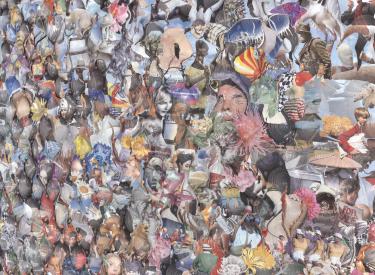 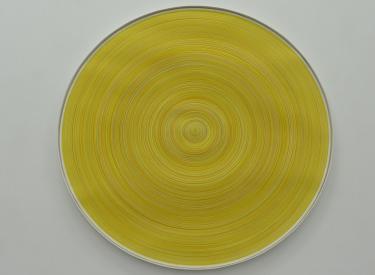 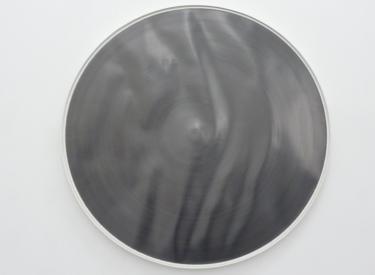 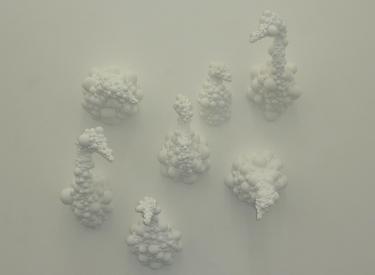 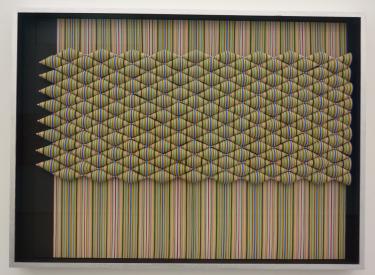 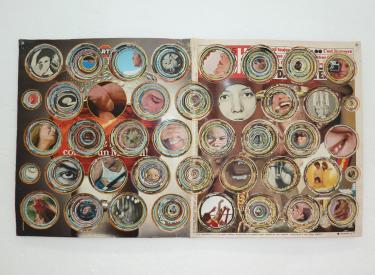 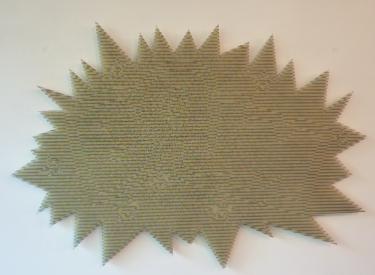 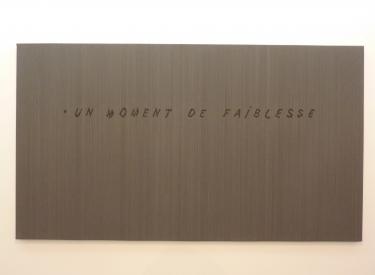 In Carmen Perrin’s new exhibition ENCORE ET ENCORE she focuses on getting to the bottom of depth and space. Her interest is in the matter and the void surrounding it. The artist now makes use of the “image” just like she has deployed the materials clay, brick or polycarbonate for former works. Similar to these substances, also the two-dimensional material starts playing with the beholder’s motion in space.

Les Buissons, the Swiss-Bolivian artist’s latest group of works, is an advancement of series Paris Match.  Carmen Perrin consolidates the elements - in this case a paper collage meticulously made by her - until the two-dimensional works turns into something sculptural and the matter adopts a new function. Collage as vehicle is not enough for Carmen Perrin; she deploys perforation to create depth and three-dimensionality. In Les Buissons the same image - a scan of the consolidated collage - is printed out and perforated. The overlapping prints and the perforations that become increasingly bigger towards the top cause craters and elevations that delude the beholder like the Italian High Renaissance trompe l’oeil paintings in used to do and keep the consumer from conceiving the image from far. The beholder is thus forced to experience the work from closely nearby. Depending on the respective position and view onto the work, perception and depth effect visibly and perceptibly change.

The exhibition’s title ENCORE ET ENCORE alludes to Carmen Perrin’s work mode, which is based on accumulation, rapport and repeating individual works or work steps. While her former works could clearly be categorized either as sculpture or - in the broadest sense - as painting, this has now become more difficult: her works are hybrids, composed of two- and three-dimensionality.

For the black drawing Traces-tournés presented in the exhibition repetition as well as the artist’s meditative working are essential. The drawing was made on a rotating table, the size of which defines the circle’s dimensions. Resulting from the pressure the artist exerts on the paper, huge amounts of graphite are needed. From the table’s regular movements, a work originates that particularly impresses by its outstanding symmetry. The circle - in a symbolic - may be regarded an ever-recurring element in the artist’s work.

Carmen Perrin’s approach to existent, prefabricated, industrial materials like little polycarbonate tubes or foamed rubber plates and the repetitive and handling of the same can already be made out in the Minimal Art of the 1960s. The results differ as cheerful and new of gay colorfulness.

With ENCORE ET ENCORE, Carmen Perrin has created a varied and impressive corpus of works. We’re pleased to invite you to visit the exhibition! 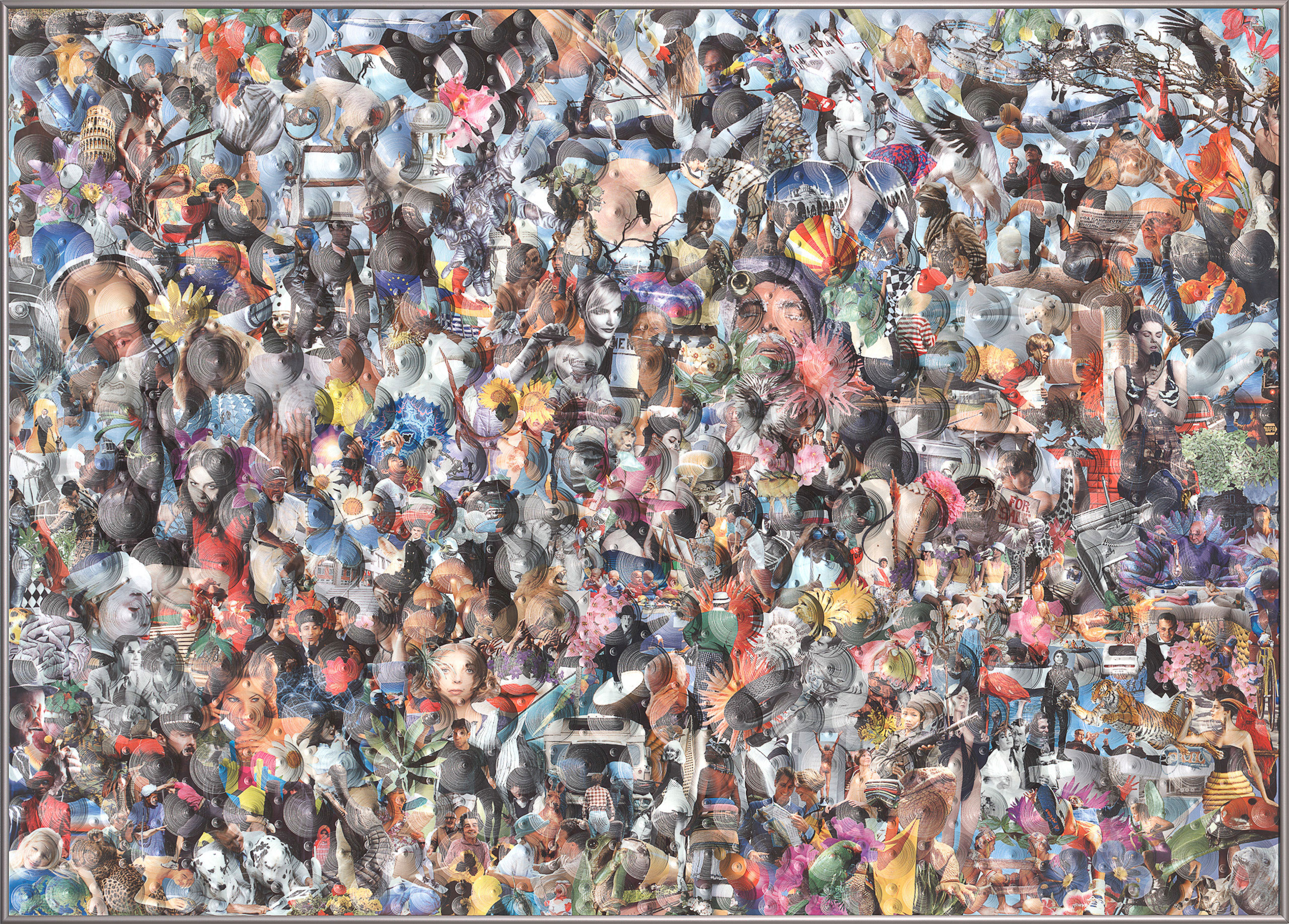 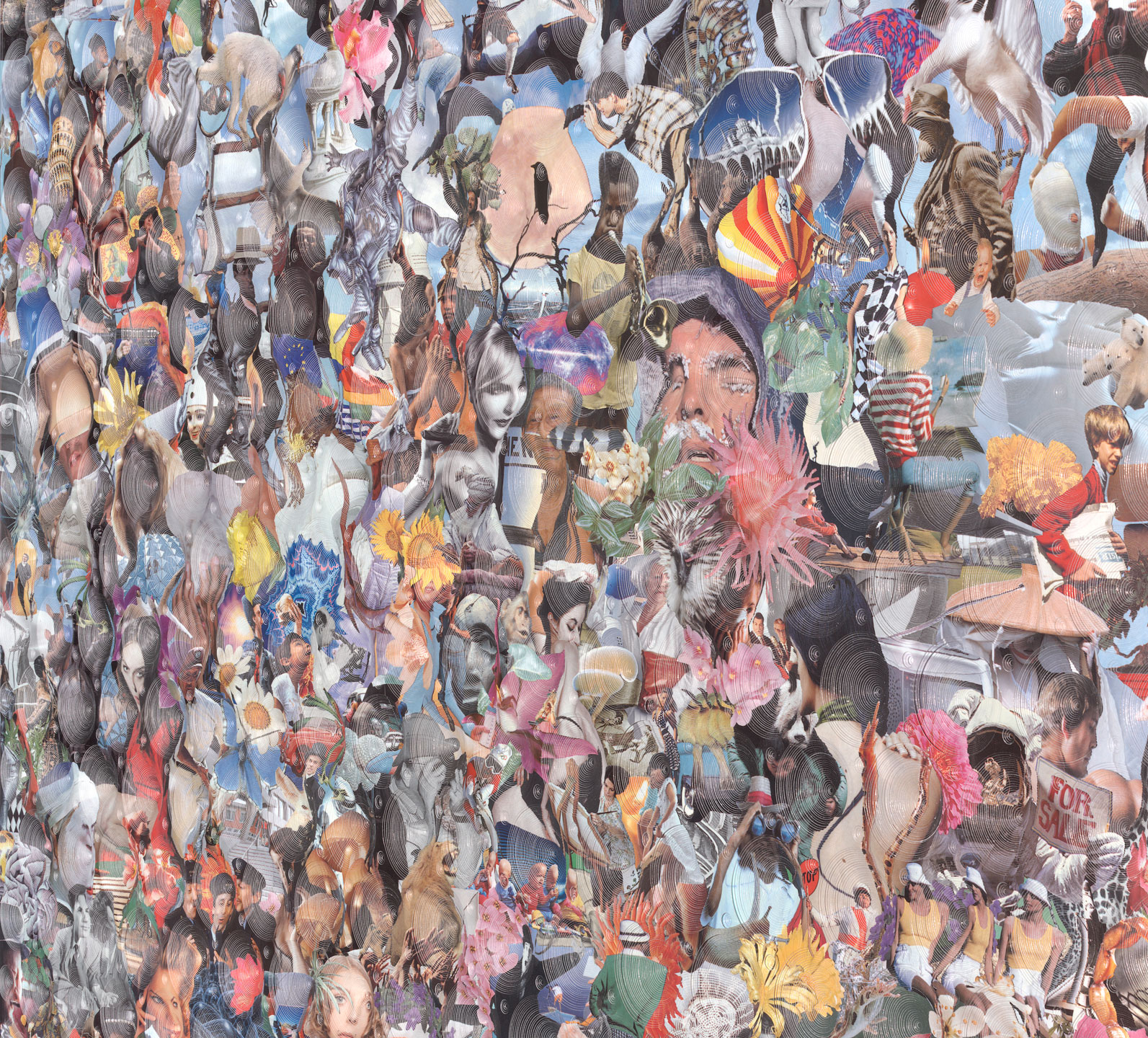 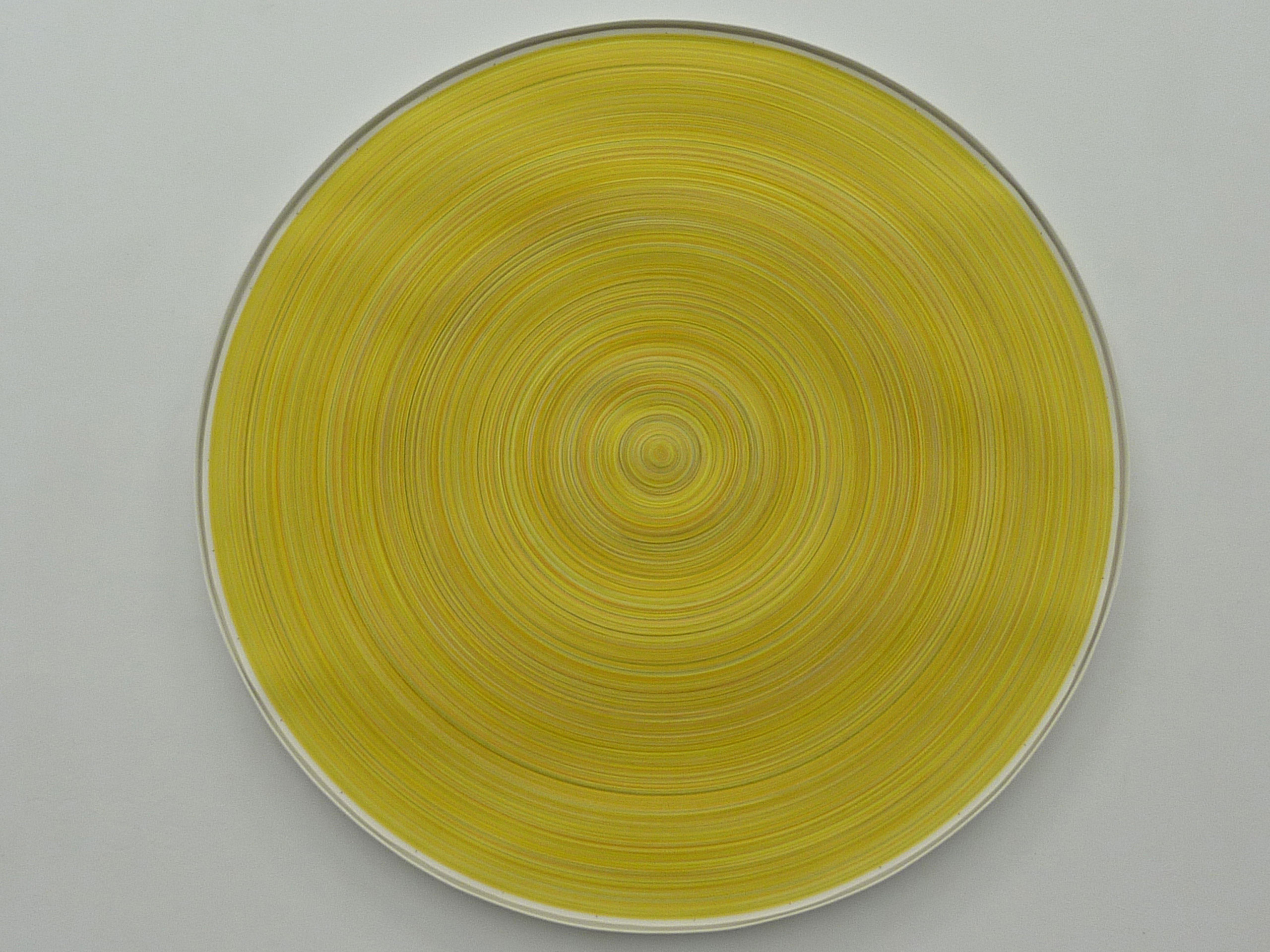 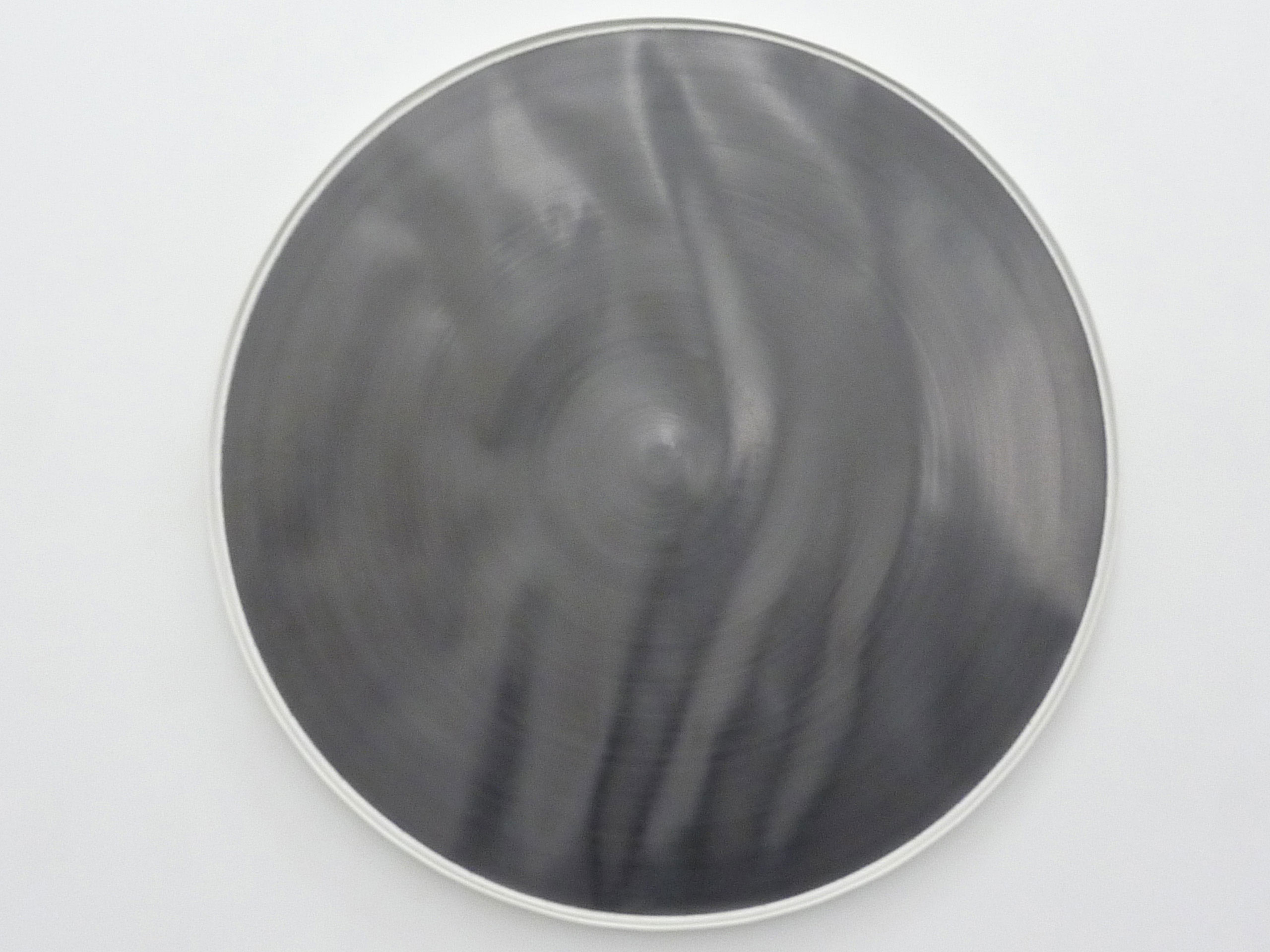 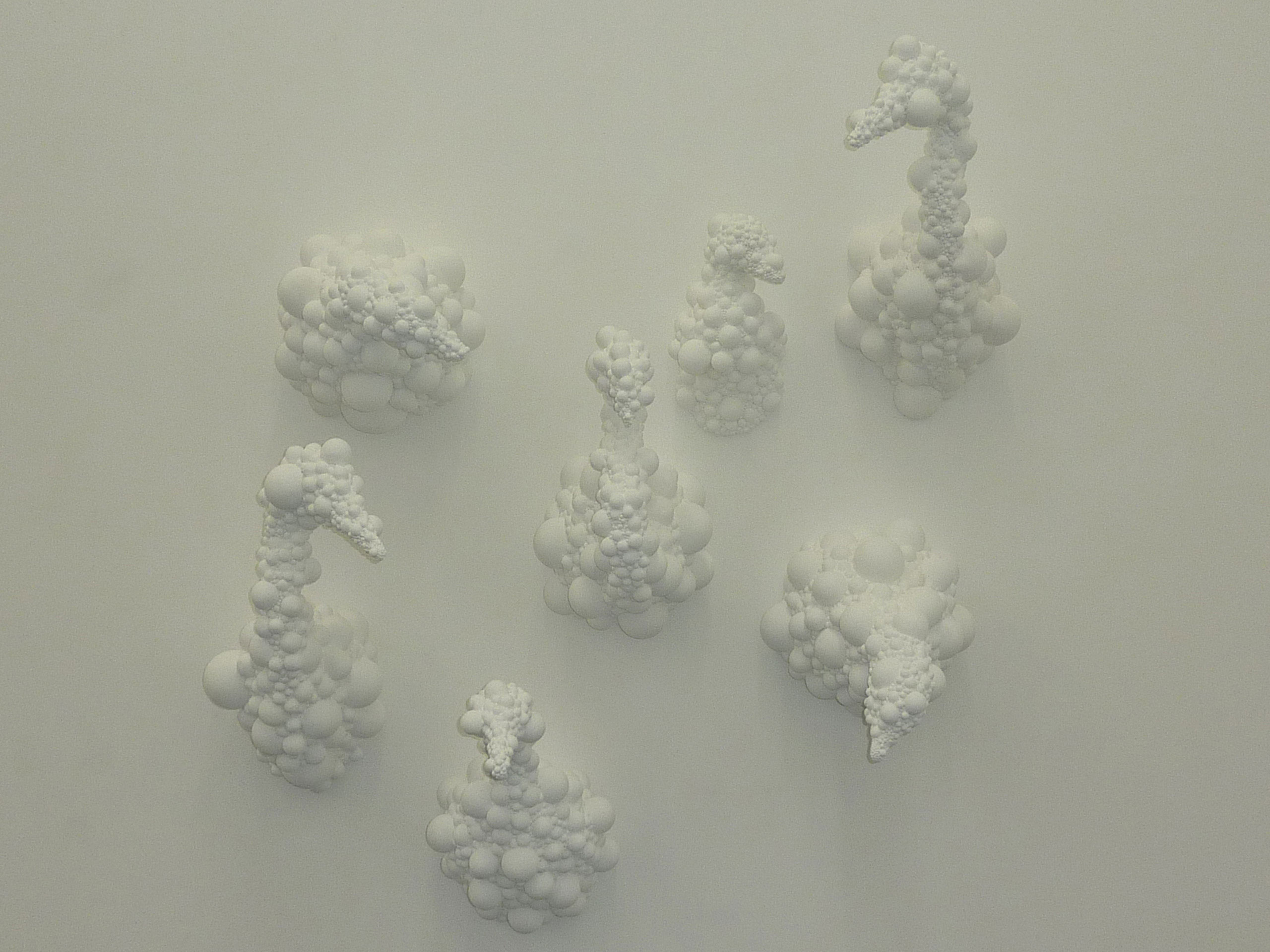 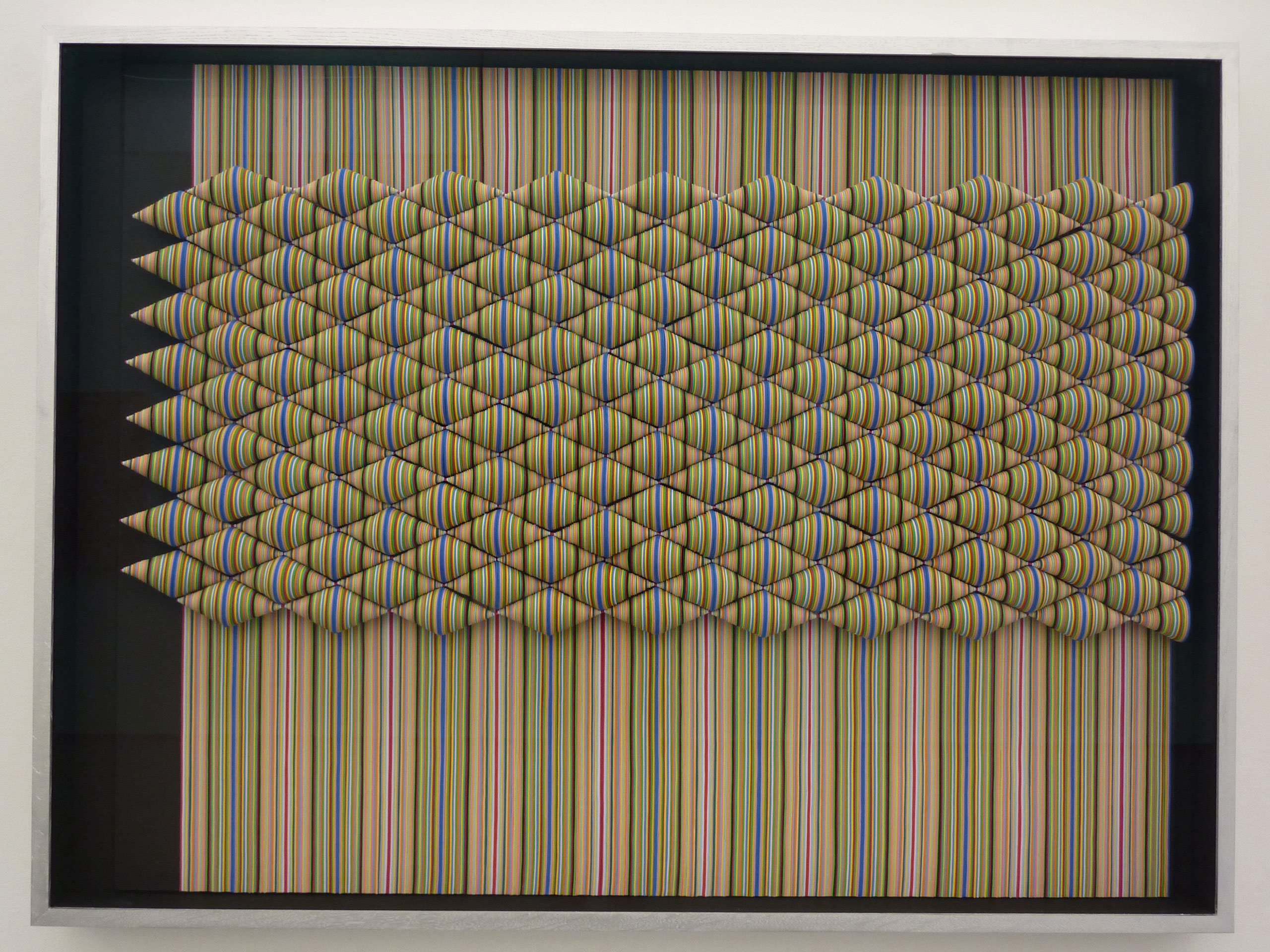 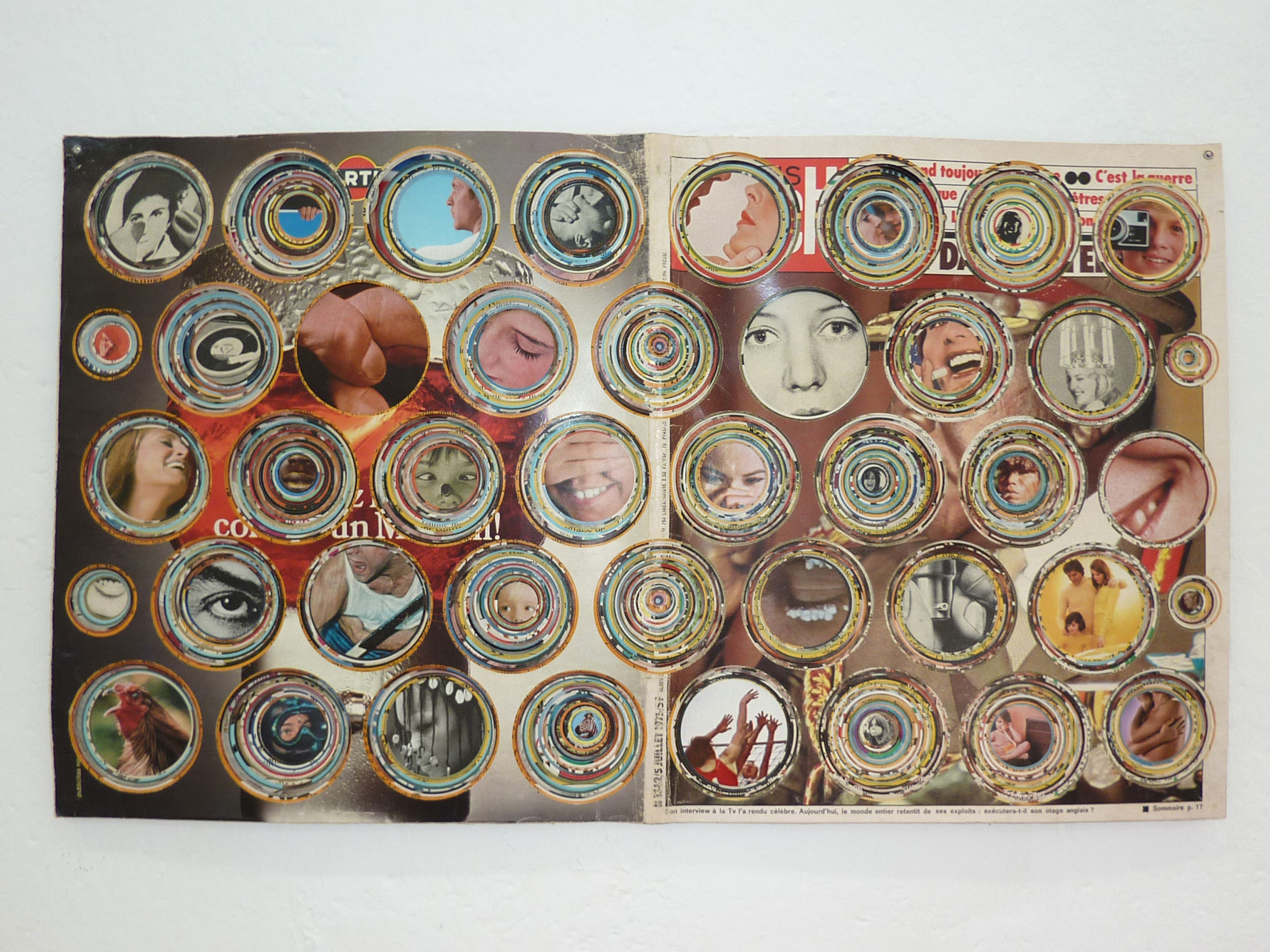 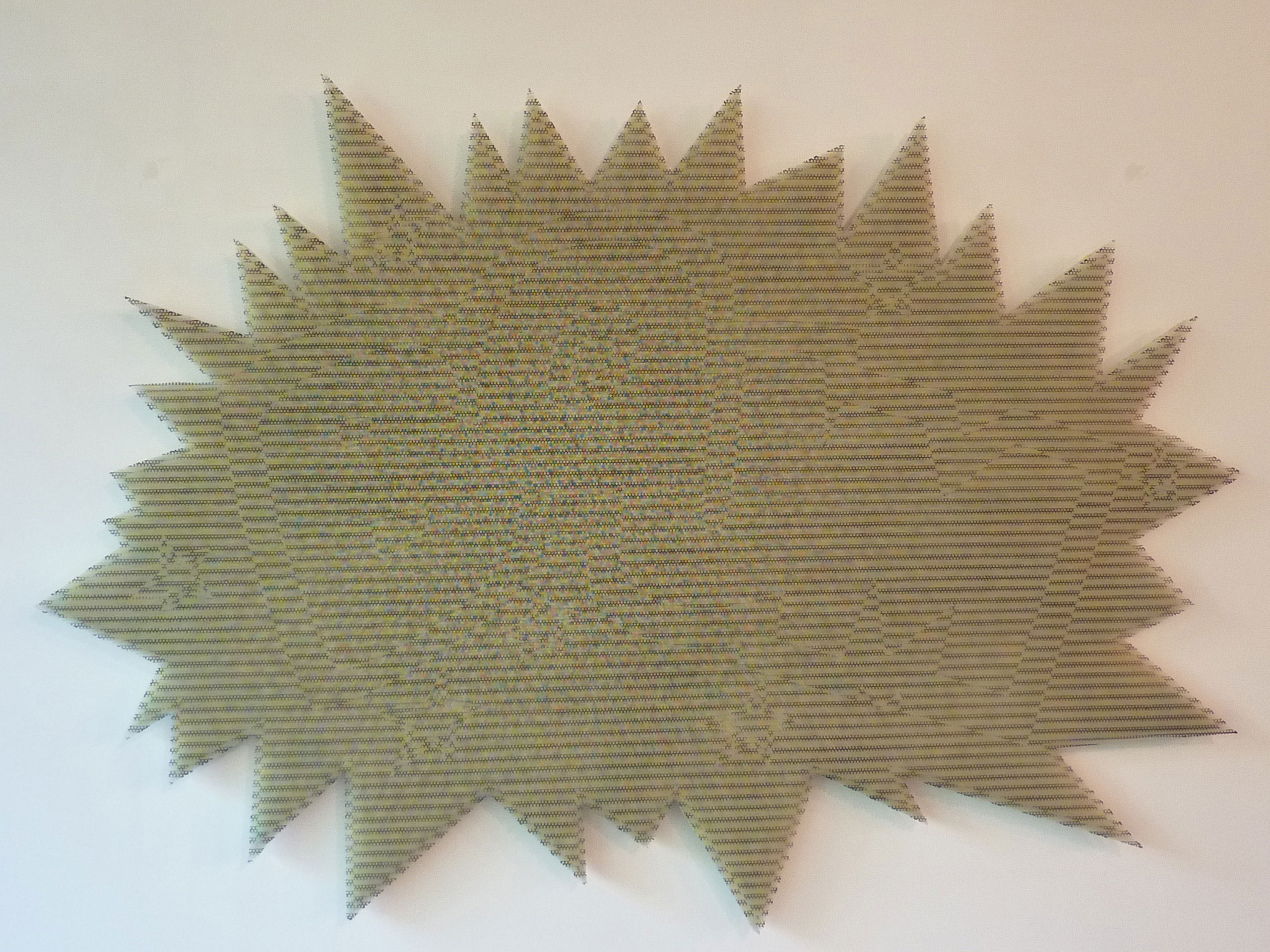 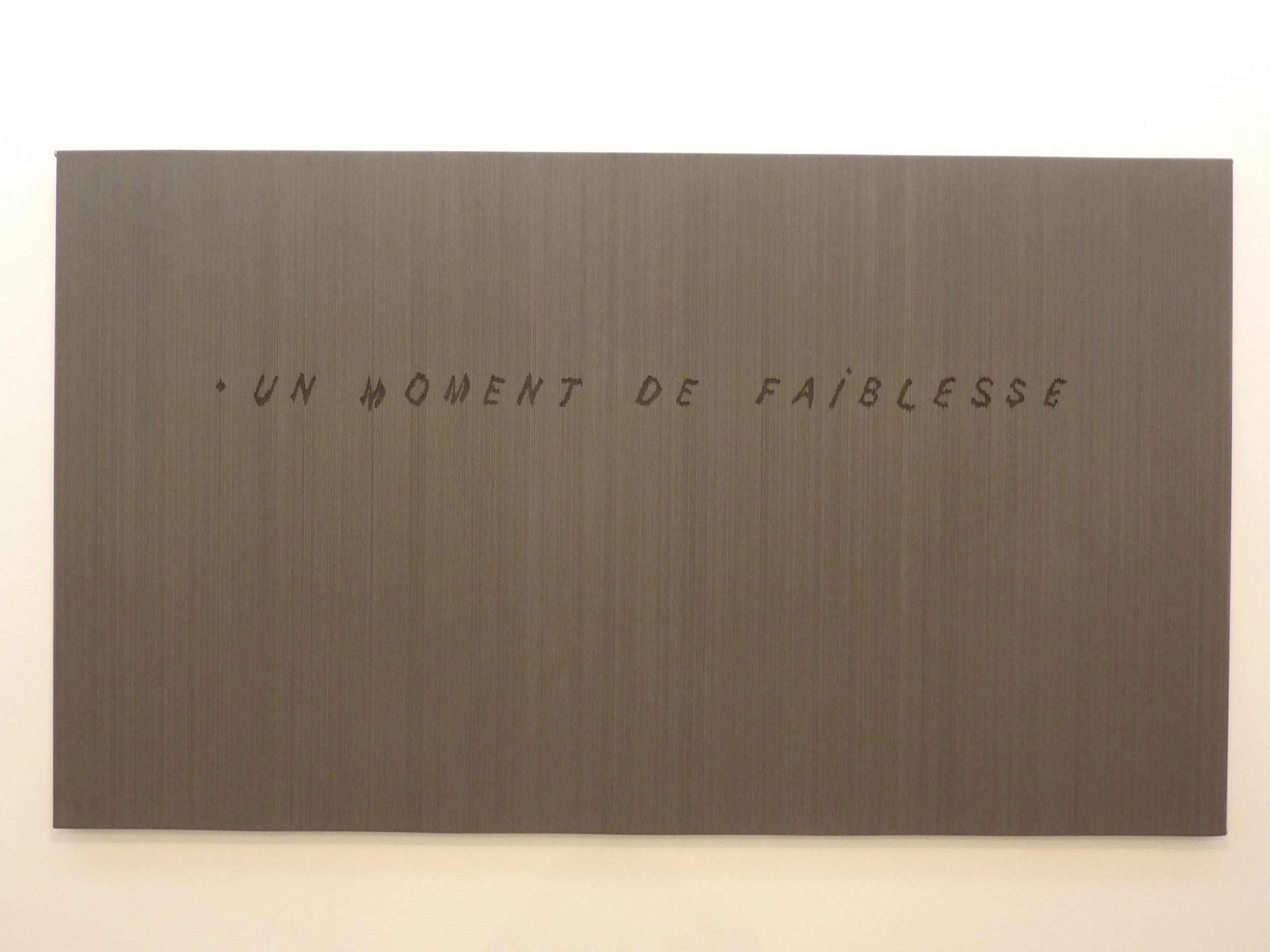