The Swiss art scene values Galerie Bob Gysin, founded in 1971, as a visionary venue that regularly features progressive contemporary positions in painting, sculpture and photography, a mix the gallery is planning to maintain into the future. In terms of content, its focus has been on 'space' in both the architectural and intellectual sense of the word.

Galerie Bob Gysin is a showcase for both established names and young talent, predominantly of Swiss origin. The gallery's endeavour to engage in nurturing, long-term relationships with its artists has facilitated the breakthrough of the likes of Roman Signer, Adrian Schiess and Carmen Perrin. Until 2014 Galerie Bob Gysin organized 'Position', an annual group show that featured mostly young artists whose works had not yet been shown by the gallery. Galerie Bob Gysin also engages in art promotion including a small publication that accompanies each show. Most exhibitions are also complemented by artist talks, concerts or readings 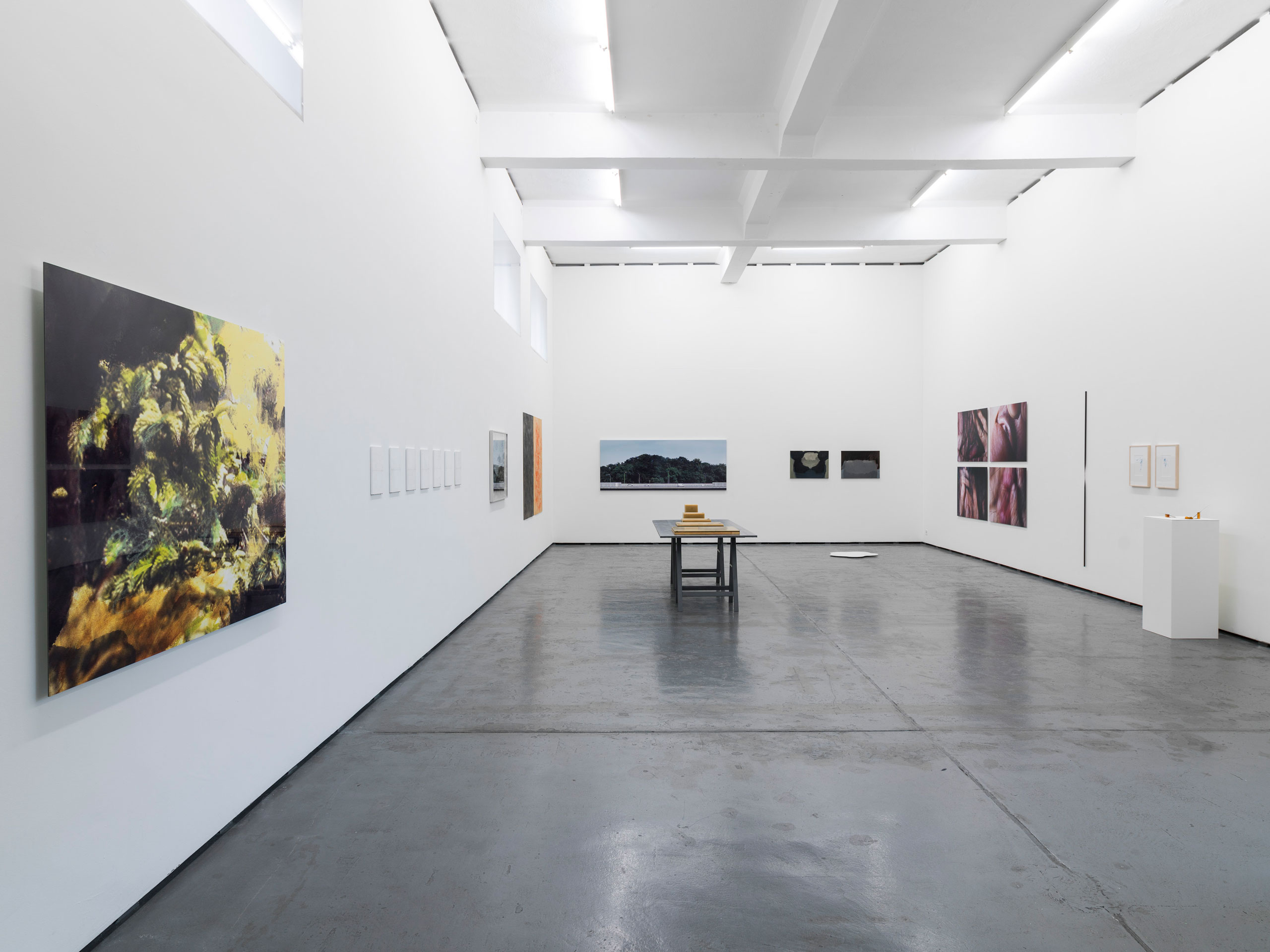 Galerie Bob Gysin was established precisely 45 years ago, in October 1971, with the aim of showcasing the latest expressions of contemporary Swiss art and of promoting professional young artists. Owing to our long-held conceptual affinity with architecture, and our deep interest in the relationship between art and architecture, many of our activities have focused on actual and metaphorical ‘space’. Within a few years of its creation the gallery became a meeting ground for the young art scene, and was able to make a lasting contribution to changing the perception of culture. In the meantime, many of those unknown young people have become seasoned artists of high renown.

The exhibition TROUVAILLES – or DISCOVERIES – has been designed to celebrate our special anniversary. For the first time ever, pieces by those we like to call our ‘gallery artists’ are on display in a single space. Created in the context of each participant’s first ever exhibition at Galerie Bob Gysin, the works not only cover quite a long period, but reflect both the artists’ achievements and their relationship to the gallery.

Go to the exhibition page 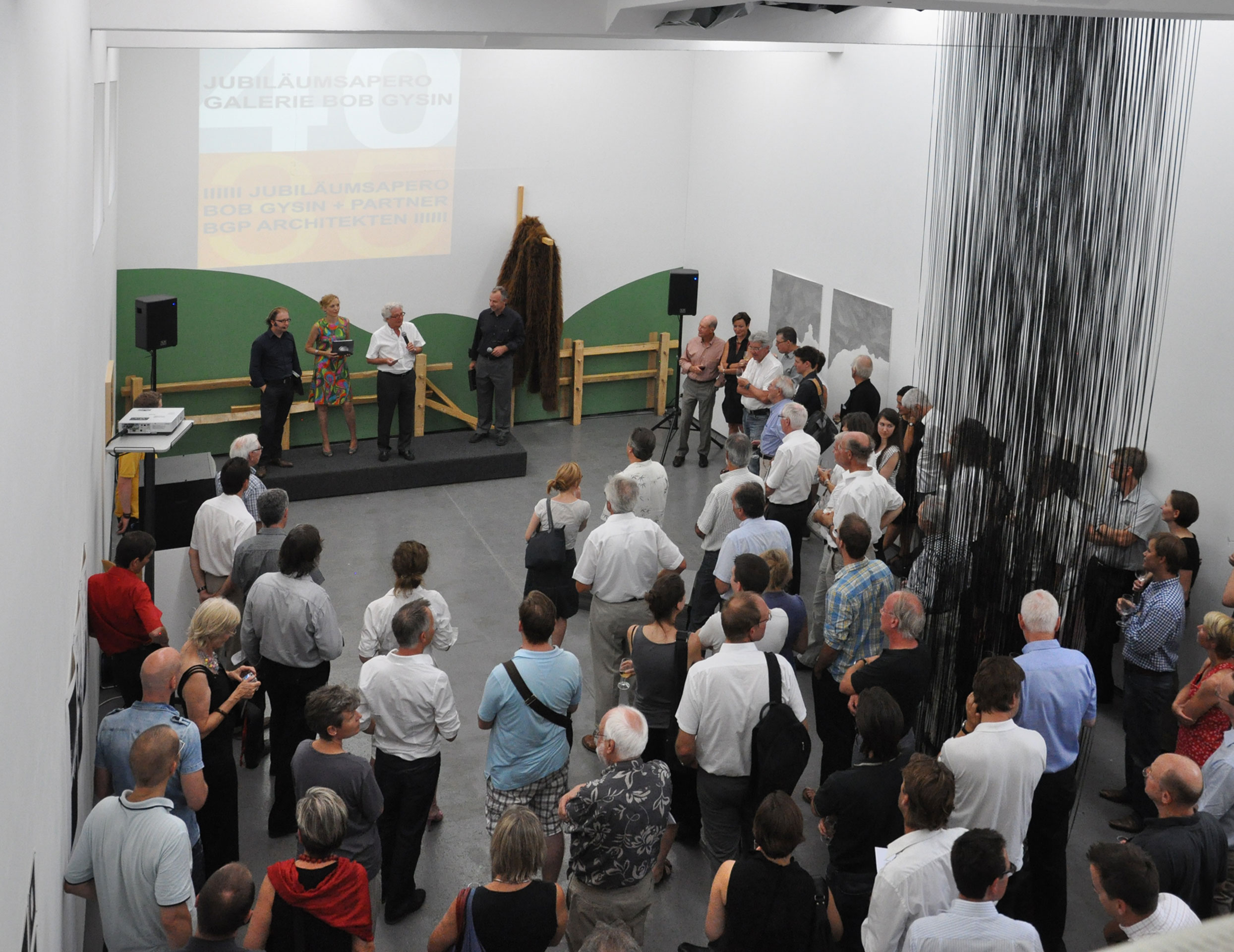 An anniversary wants to be celebrated and needs reflection. In the following short outline, 40 years history of the gallery Bob Gysin are to be reflected - and it will remain an attempt, the framework will not even nearly live up to the organisation. We want to stop briefly and look back, take a look at the present and express the thoughts and visions for the future. In the 40 years of the gallery’s history a lot has happened, the times changed: the art world, the art market as well as the gallery locations look different. What remained is the consistency and the seriousness, with which the Gallery Bob Gysin lives on. 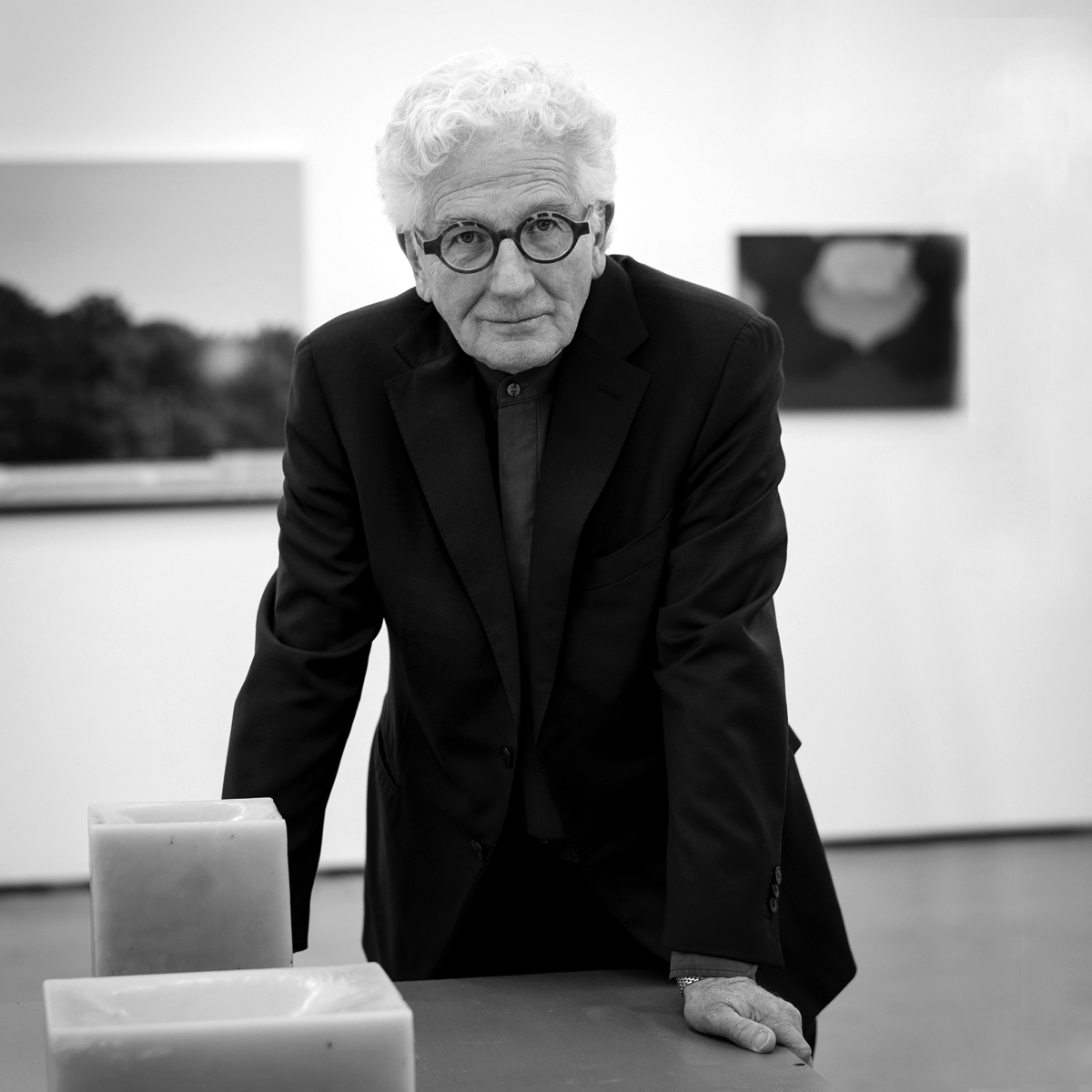 The founder and owner of the gallery in Zurich runs the Galerie GBG Privée in the southern France town Lacoste. 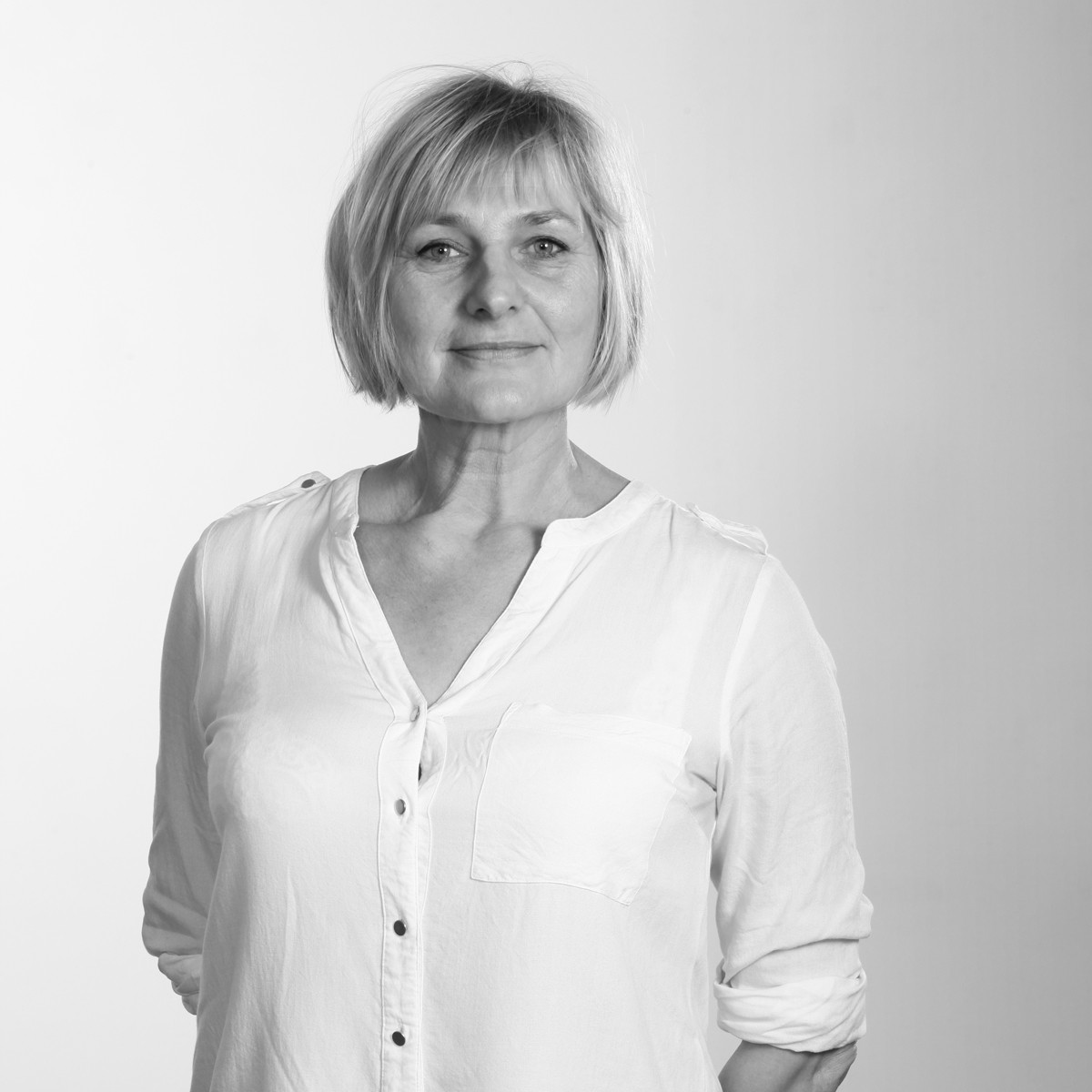 Alongside their work as administrators with the architects at Bob Gysin + Partners, Cathy Blattner and Barbara Urben are the contact persons for any questions. 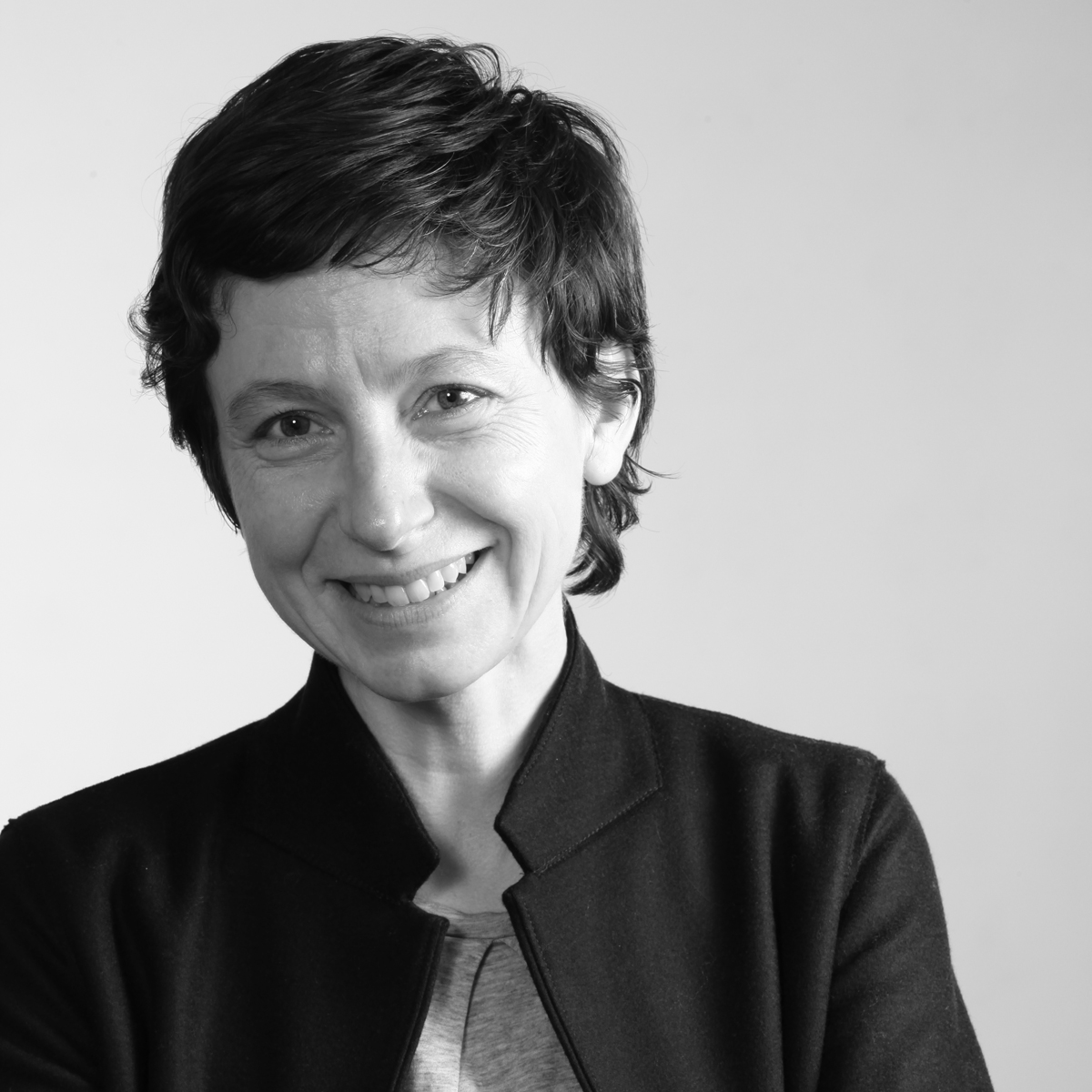 Alongside their numerous administrative tasks for the architects at Bob Gysin + Partners, Barbara Urben and Cathy Blattner are the contact persons for any questions.