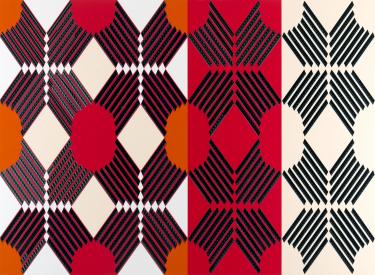 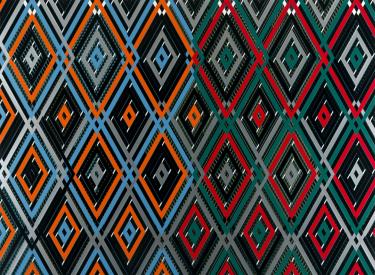 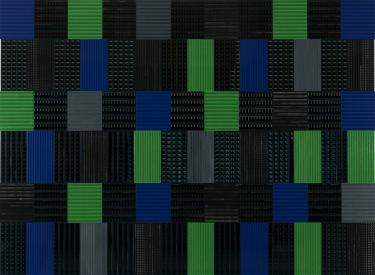 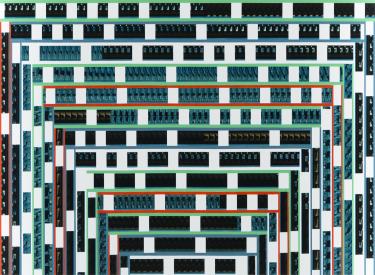 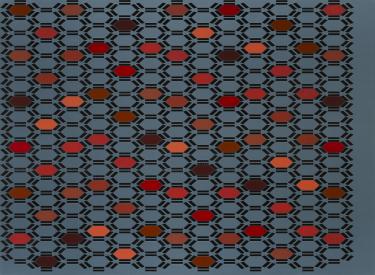 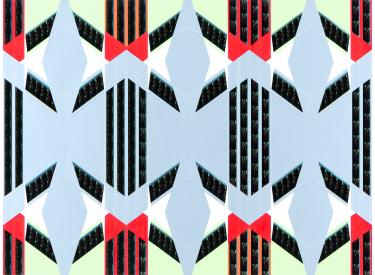 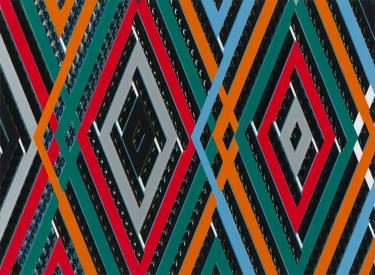 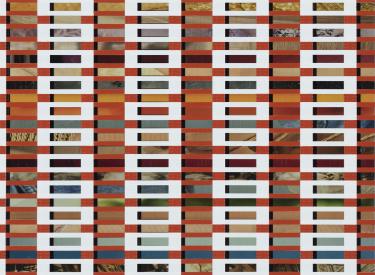 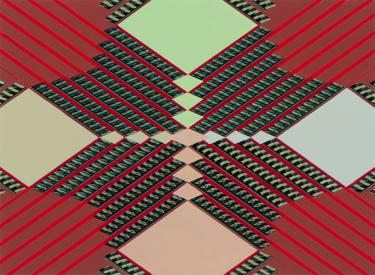 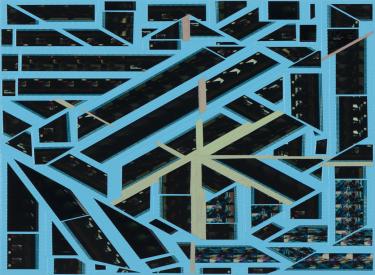 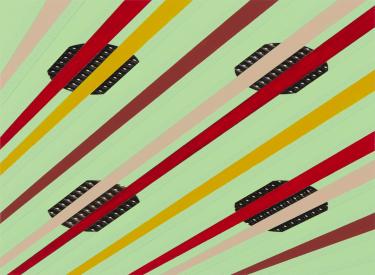 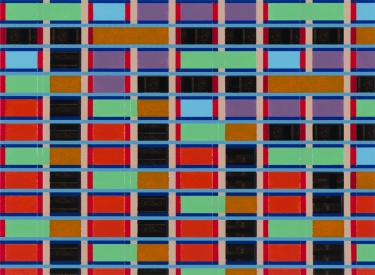 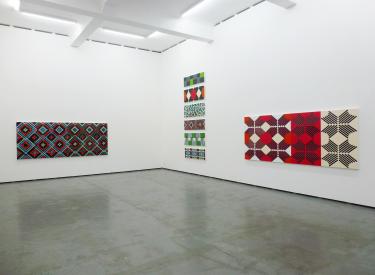 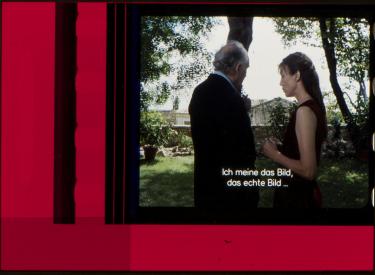 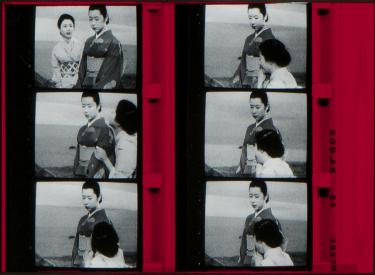 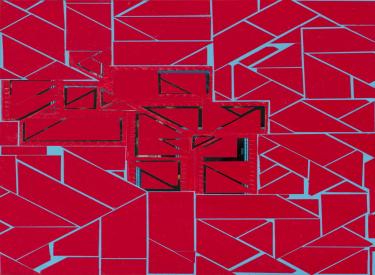 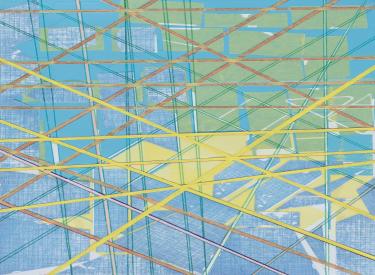 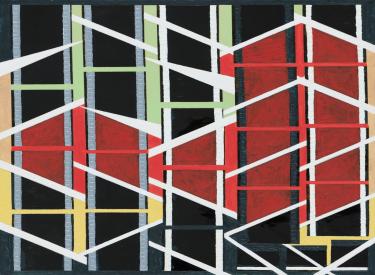 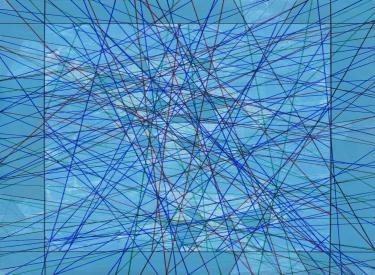 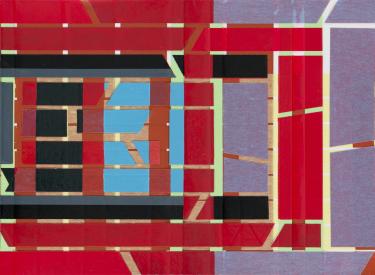 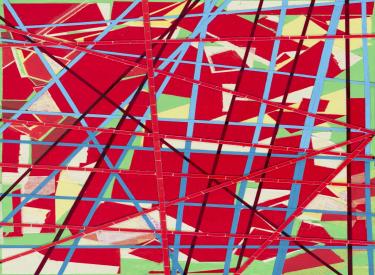 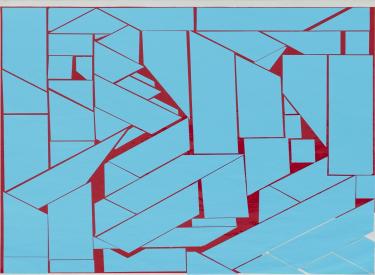 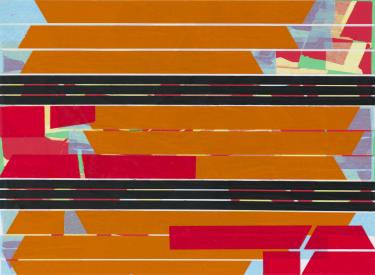 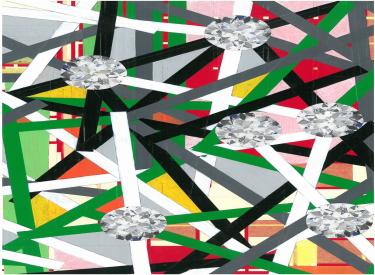 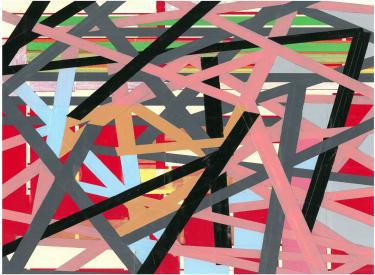 In his current creations, the artist remains loyal to the medium of film. The experimental film forms the starting point of his creative work. However, he is not interested in the simple rendition of moving pictures. His panels reveal that for quite some time his focus has been on the materiality of the film as a carrier of information.

At the outset, Matthias Bosshart presents the endless loop Nach Session Shukei: Acht Ansichten von Xiao and Xiang, which is not a movie in the classical sense of a narrative medium. Rather it should be perceived and comprehended as a picture in motion.

The artist's earlier large-format works had an ornamental touch while expressing regular structures. His more recent small-size creations are marked by a mosaic-like composition. In retrospective comparison, this comes across as much more free and casual. By using various laquers as a substrate in his creations, Matthias Bosshart merges the medium of film with that of painting. For structural segmentation, Matthias Bosshart uses 16- and 35mm film strips meticulously mounted on composite boards. The artist further applies some of the varnish on the punched film corners. This is to connect them with the subsurface and to lightly camouflage their origin. The pictoral aspect is once again clearer, like in earlier works from the 80s which use acrylic and laquer on canvas, then without film strips. Alongside the primary colors, diverse nuances have enhanced the color palette. Color generally increases in importance. During previous phases of his work, the artist often resorted to black and white or two high-contrast colors. The wider choice of colors diverts the eye from the black film strips. We primarly see lines or snippets. Brighter or darker sections in the film strips influenced by lighting design are less obvisous.

The large works are marked by recurring, regular geometric arrays. The eye switches between close and distant, between microcosm and macrocosm. Matthias Bosshart narrates hidden stories. The film is stripped of its narrative quality. The artist only works with the material. Motion as the primary element of the (played) film is no longer significant. The narration is instead transported into an abstract language.

The creations are dense, multifaceted and full of movement reminiscent of the aesthetics of Mannerism in Italy around the year 1600. Matthias Bosshart has been artistically engaged with this phase of Italian painting for quite some time.