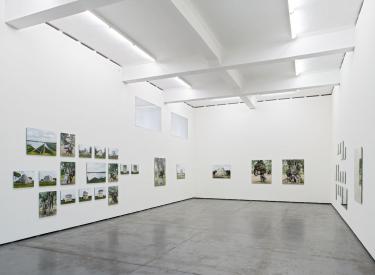 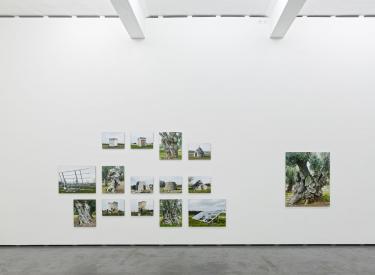 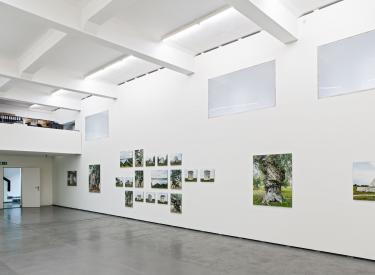 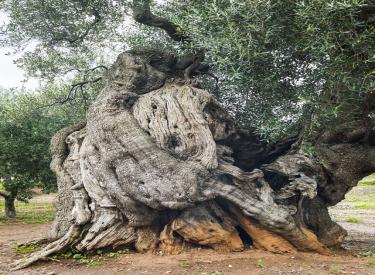 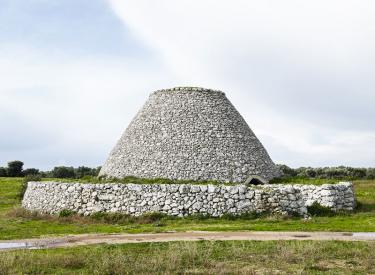 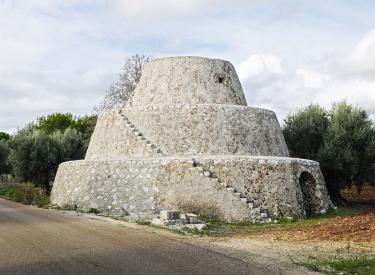 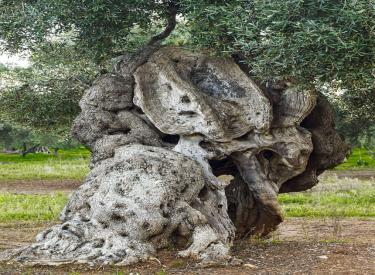 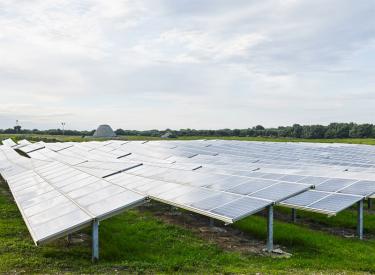 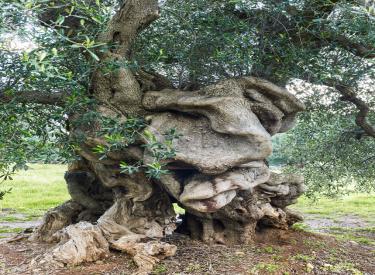 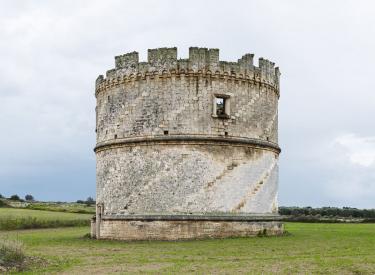 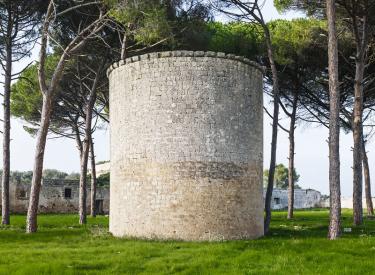 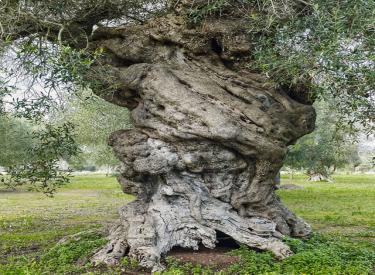 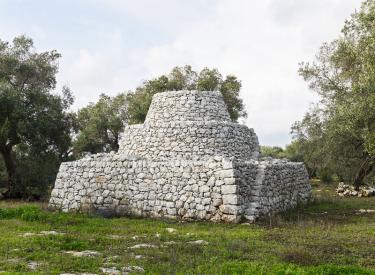 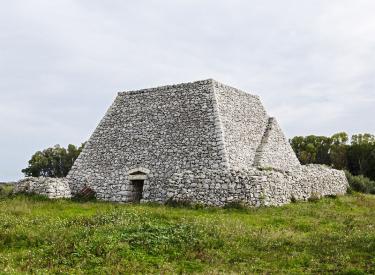 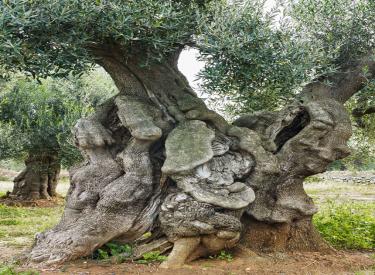 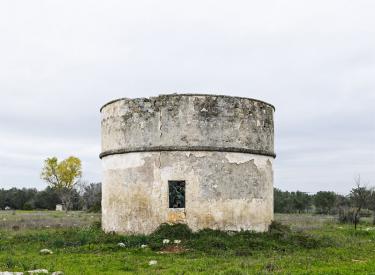 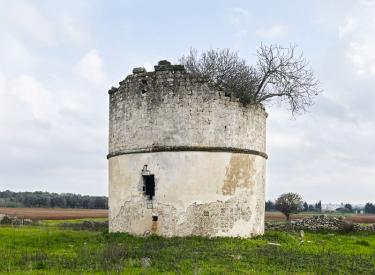 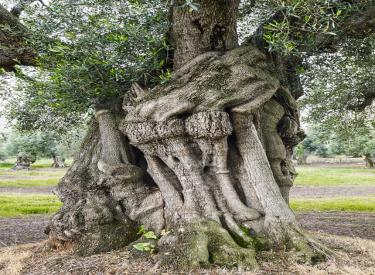 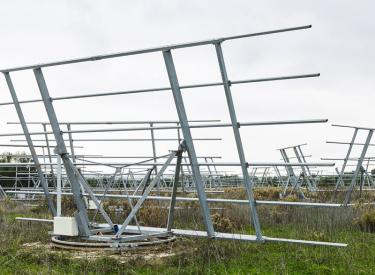 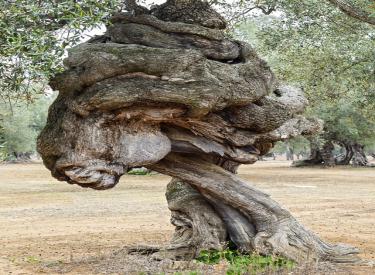 For the work series “Plastiche,” Georg Aerni contrasts different landscape elements of the Italian province of Apulia with one another: minimalist natural stone structures, geometrically arranged photovoltaic parks, and opulently grown olive trees. The artist’s search for traces of civilization through the ages links his meanwhile seventh presentation in the Galerie Bob Gysin with the series “Artefakte” (2006–2010) and “El jardín de los ciclopes” (2012).

The olive trees, up to 2,000 years old, gnarled and twisted clockwise because of the earth’s rotation, are almost exclusively crop plants. They define the image of Apulia’s landscape, which may be facing impending changes: the pathogen Xylella fastidiosa, which dessicates and kills olive trees, has been spreading continually since 2012. The disappearance of the olive groves could benefit the building of photovoltaic parks, which as fenced-off industrial grounds, already occupy a great deal of former agricultural land today.

Dovecotes have been among the first dwellings built by humans for animals since ancient times. Apulia’s dovecotes, Torri colombaie, whose function cannot be seen immediately from the exterior, were a part of the building ensemble of lordly manors between the sixteenth and eighteenth centuries. They currently remain, abandoned, as testimony to a past era in which pigeon droppings were valued as fertilizer and pigeon meat for consumption. Their obsolescence and solitary appearance joins them with the Pajare, simple buildings of dry stone, a special regional feature of rural Italian architecture. These constructions long served as temporary dwellings, stalls, or cool storage until the emergence of motorized transportation.

Georg Aerni is interested in pictorial content that explores temporal processes. Using a strict recording concept with regard to lighting conditions and image detail, in his photos the artist searches for the calm that he found on site.